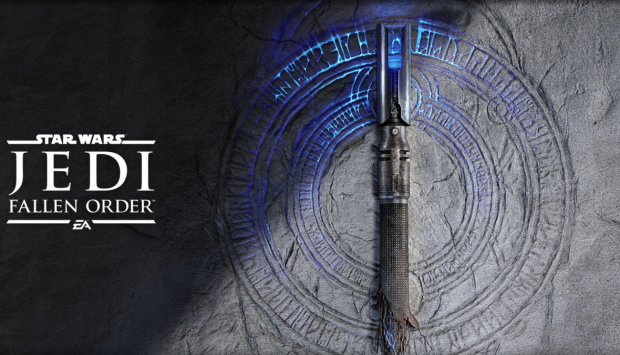 "We will continue to invest in both of these franchises to grow our IP," Wilson said, referring to both Jedi Fallen Order and Mass Effect.

This has been an open secret in the industry for a while, and Respawn has been hiring for a new Star Wars game for many months. Lucasfilm confirmed that EA is also working on a number of new Star Wars games. EA expects FY23 to hit new all-time records and it's likely that Jedi Fallen Order 2 will be among the games released in this period.