Activision-Blizzard is now facing two separate types of class-action lawsuits: One for sexual harassment and workplace discrimination, and another for securities fraud as a result of the ongoing controversy. 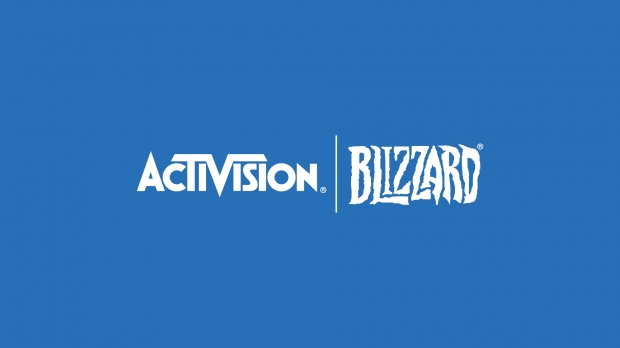 A total of five U.S.-based law firms are investigating Activision-Blizzard for securities fraud, and three of them have already filed lawsuits.

The suits allege that Activision-Blizzard failed to properly disclose and make clear that it was facing investigation from the California Department of Fair Employment and Housing into claims of misconduct. Shortly after the news of the lawsuit broke, Blizzard employees corroborated the claims made in the suit, resulting in a significant industry-wide controversy.

Activision-Blizzard shares dropped (and continued dropping to their lowest point in the last six months) and caused material losses for investors.

The firms are seeking investors who have lost thousands of dollars to join their case. The suits will not go to court without a lead plaintiff.

The Schall Law firm sums the allegations up: "The Company failed to inform investors that it was under investigation by the California Department of Fair Employment and Housing ("DFEH") over allegations of sexual harassment and other discrimination. Based on these facts, the Company's public statements were false and materially misleading throughout the class period. When the market learned the truth about Activision Blizzard, investors suffered damages."

This story is still developing and more law firms may file their own individual lawsuits in the coming weeks. Activision-Blizzard shares reached $84.70 in after-hours trading and have stabilized beyond the drop point on July 27.