Tesla and Neoen fired up their Victorian Big Battery at Geelong last Friday... but the Tesla Megapack battery caught fire during the test, and took 4 entire days to extinguish. 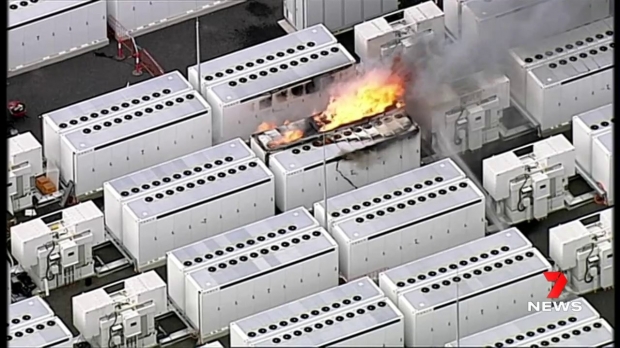 The fire itself started quickly after the test started, with fire crews attending and containing the blaze at first... but they weren't able to completely extinguish it, so there's no way of knowing what started it. The fire itself was contained to just two battery packs, and while the fire was contained there would be sparks that would re-ignite the blaze... for multiple days.

Tesla has of course not responded, with French renewable energy company Neoen responding to media requests. Louis de Sambucy, managing director of Neoen Australia said: "As previously advised, there were no injuries, the site was disconnected from the grid and there has been no impact to electricity supply. Investigation preparations are under way and physical inspections will commence once the CFA have completed their procedures".

Toxic air warnings were blasted out to residents in the region on Friday and Saturday, with Neoen confirming by Sunday that the air quality had returned to normal.

CFA Incident Controller and District 7 Acting Assistant Chief Fire Officer Ian Beswicke said in a statement: "There was one battery pack on fire to start with, but it did spread to a second pack that was very close to it". 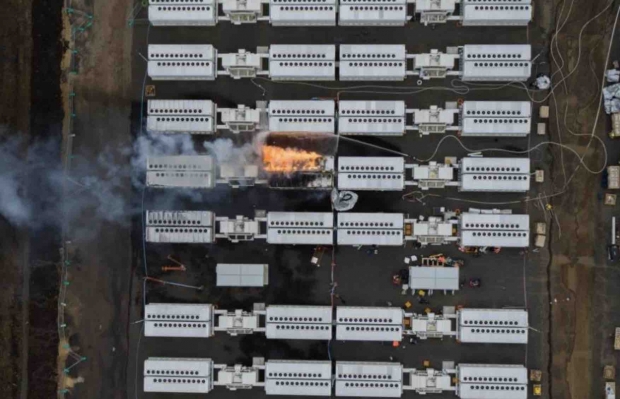 As an Australian resident (I'm around 800km west of Victoria in South Australia) where Tesla built their first huge battery storage array in Hornsdale, about an hour drive away from me -- this news doesn't phase me. No one was hurt, environmentalists will cry that this is why battery storage is so bad... but we have no nuclear power here.

This is a great alternative, and teething issues for now -- but it's a pity Tesla won't comment on it. Maybe next time Elon is in town, he can come over and LAN with me and have a beer and give TweakTown an exclusive? I'll have a great chat with him about Dogecoin, too. 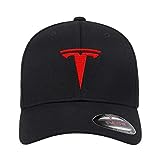