Arena of Valor developer Netmarble buys one of the most lucrative mobile devs in the business. 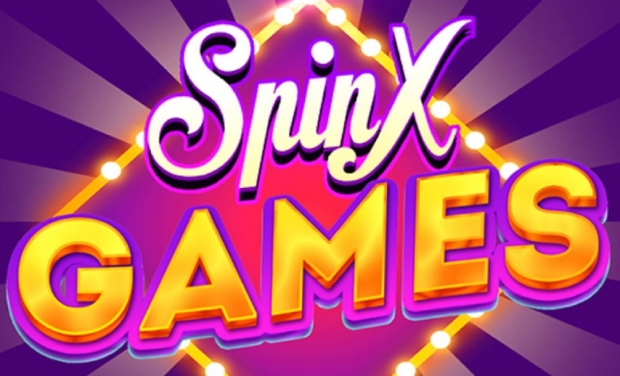 Netmarble today announced it has acquired SpinX, a mobile developer behind social casino hits like Lotsa Slots, Cash Frenzy and Jackpot World. Netmarble paid $2.19 billion for the share buyout, which is almost as much as the company made in the entire FY2020 yearly period; Netmarble made 2.84 trillion KRW in 2020, which is roughly $2.287 billion.

SpinX on the other hand generated $432 million from its casino games throughout last year.

"The Social Casino genre shows continued global growth, and we are very excited to execute a share purchase agreement with SpinX Games, one of the leading companies in the genre," said Seungwon Lee, CEO of Netmarble.

"Through the acquisition, Netmarble will add the Social Casino genre alongside its existing main genre of RPG to further strengthen its lineup of casual games. With this diversified portfolio, we expect to fortify our competitive edge in the global mobile gaming market."

"We are very excited to be joining the Netmarble family, one of the fastest-growing mobile game companies in the world," said Paul Zhang, CEO of SpinX Games.

"The mobile Social Casino business is a constantly evolving sector, and we plan to take the most advantage of this opportunity to strengthen global competitiveness for both companies as part of the extensive synergies with Netmarble."