SAPPHIRE right out of nowhere has unveiled something actually a little exciting: its new Nitro M01 chassis, which can fit a surprisingly powerful amount of hardware in its small footprint. 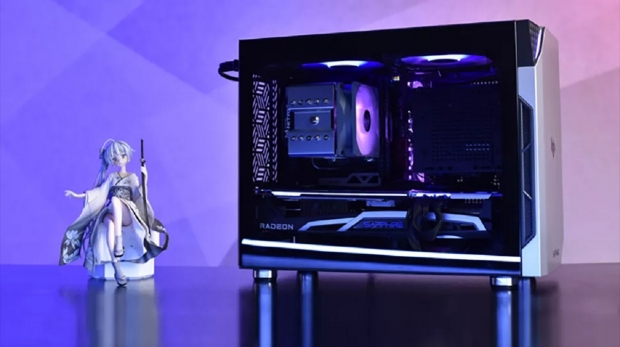 SAPPHIRE's new Nitro M01 case can handle a huge CPU cooler -- air, or an AIO liquid cooler -- but more importantly, a super-long graphics card. You can also throw in a big PSU (up to 245mm in length) while you can chuck in a graphics card that measures in at up to 335mm -- hell, the Nitro M01 can handle a GPU with an AIO cooler, too.

The Nitro M01 case can take 7 x 2.5-inch SSDs and up to 2 x 3.5-inch HDDs for storage, so you can have terabytes and terabytes of storage without an issue. 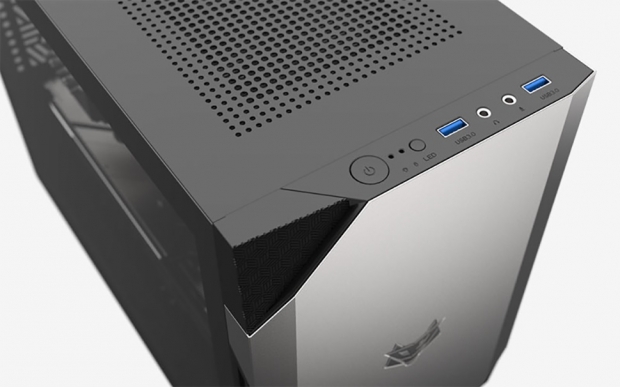 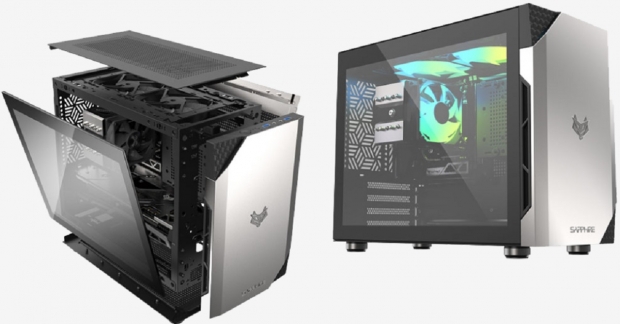 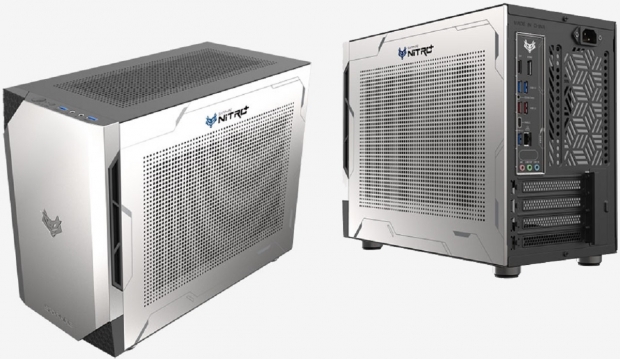 It wouldn't be a new chassis without some RGB lighting, with SAPPHIRE using multiple RGB LEDs across the Nitro M01 case. There's also 2 x USB 3.0 Type-A connectors and a 3.5mm audio jacks for your headphones and microphone on the front of the case.

However, if you want to install all of the SSDs and HDDs then you will not be able to have more fans installed into the case... but if you dump large and fast M.2 NVMe SSDs into your motherboard, and then use the spare space from the physical SSD/HDDs in the case for some fans to keep your CPU and GPU cool.

It's available in China for now, but let's hope it is made overseas shortly.