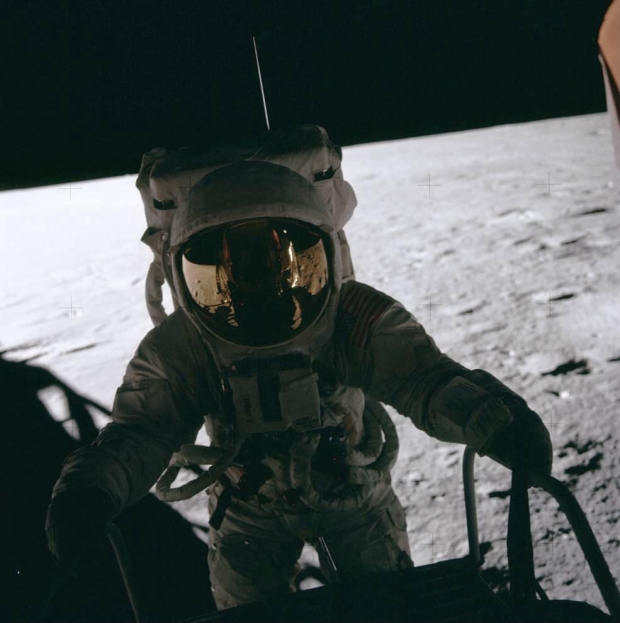 The image is of Charles "Pete" Conrad climbing down the ladder onto the surface of the moon, and from looking at the image, you can see his Portable Life Support System backpack, which provides him with oxygen and communications. The image is quite famous since its release, along with probably the most famous image of the moon landing that features Buzz Aldrin.

Now, a Redditor has posted a new perspective of the image by using what is reflected in Conrad's visor and turning it into a 360-degree panorama. The Redditor goes on to explain that he made some color corrections and spent many hours in Photoshop making sure objects in the image lined up correctly with other images. After what can only be assumed as many hours of work, the Redditor posted the final product, which can be viewed here.

This isn't the first image from the Apollo 12 mission that the Reddior has "unwrapped" - see what Buzz Aldrin saw in this image here. 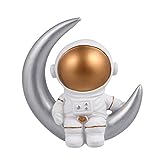