On top of the 5120 x 1440 resolution and 240Hz refresh rate, we have HDMI 2.1 connectivity, as well as DisplayPort 1.4 connectivity. The DP1.4 connector on the Samsung Odyssey Neo G9 monitor gives you Adaptive Sync, meanwhile, the HDMI 2.1 port gives you Variable Refresh Rate. You've also got NVIDIA G-SYNC compatibility and AMD FreeSync Premium Pro. 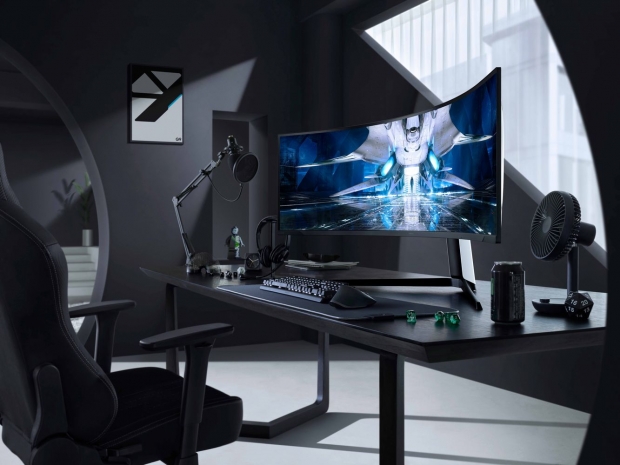 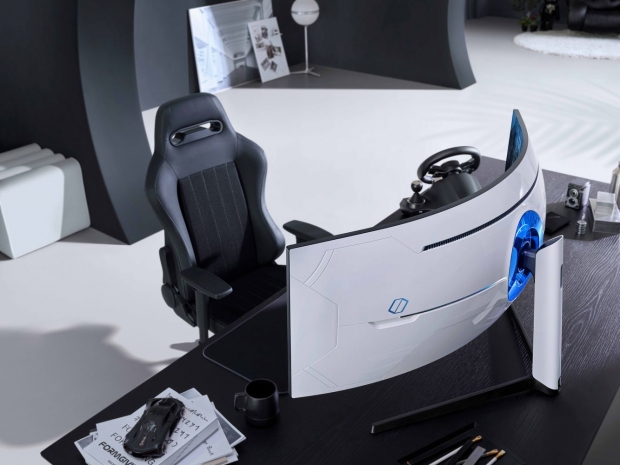 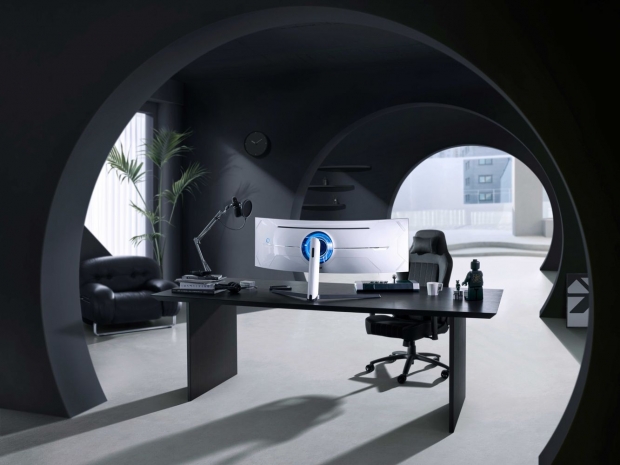 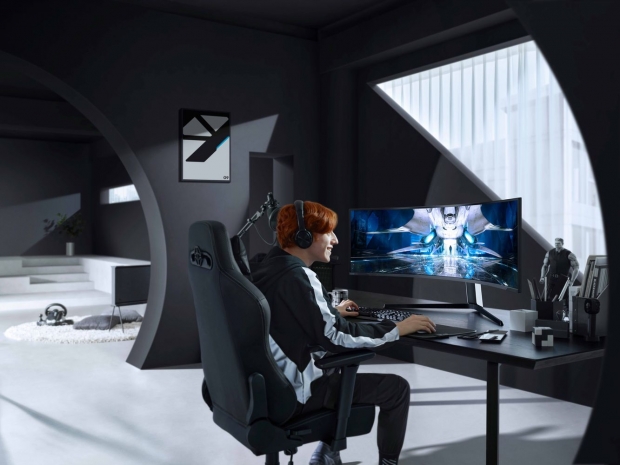 On top of that, Samsung continues its word salad of tech jargon to add that the Odyssey Neo G9 has Quantum Matrix Technology which "harnesses enhanced 12-bit gradation for greater control of the light source - the Quantum Mini LEDs makes dark areas darker and bright areas brighter with 2,048 dimming zones, ensuring viewers enjoy the content as it is meant to be seen. Quantum HDR 2000 offers a peak brightness of 2,000 nits, with certification received from VDE (Verband Deutscher Elektrotechniker), alongside a static contrast ratio of 1,000,000:1. In addition, Samsung's cutting-edge picture quality technology provides perfect black and white levels, for unparalleled contrast and immaculate detail". 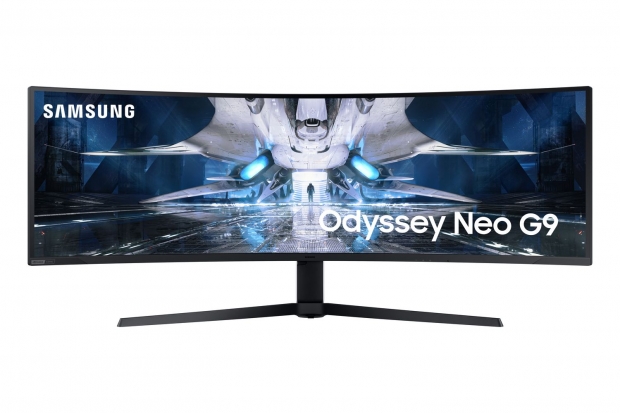 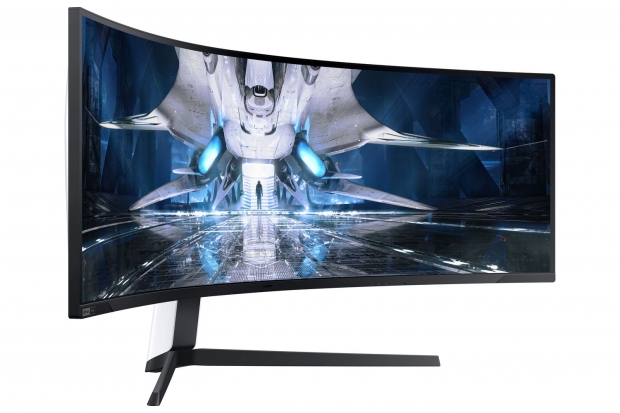 Senior Vice President of Visual Display Business at Samsung Electronics, Hyesung Ha, explains: "Samsung addressed the demands and expectations of even the most demanding gamers with the launch of the groundbreaking Odyssey gaming monitor portfolio last year. With the introduction of the Odyssey Neo G9, equipped with Quantum Mini LED displays, we are excited to offer a state-of-the-art gaming experience to our customers and demonstrate our continuous leadership in the market". 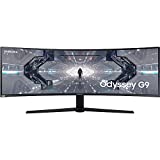