Aftershock PC has just opened up a gigantic new HQ in Melbourne, Australia -- with the Singaporean brand expanding its operations Down Under in a big way... one would say, causing aftershocks in the custom PC making business in Australia.

In a new post on their official Facebook page, Aftershock PC said that their new 40,000 sqft facility will allow them to make some of the most EPIC PCs on Earth. I personally visited the Aftershock PC offices in Melbourne, Australia a few years ago but this new HQ absolutely blows their previous HQ out of the water.

Aftershock PC explains: "Located in the heart of Melbourne, the new 40,000 sqft facility will allow us to produce some of the most EPIC PCs on the planet. As a proud Singaporean company, its been just over 3 years since we've expanded regionally, and our mission to bring our local Singaporean brand and flavor of custom PC building with quality service beyond our shores has been a blast". 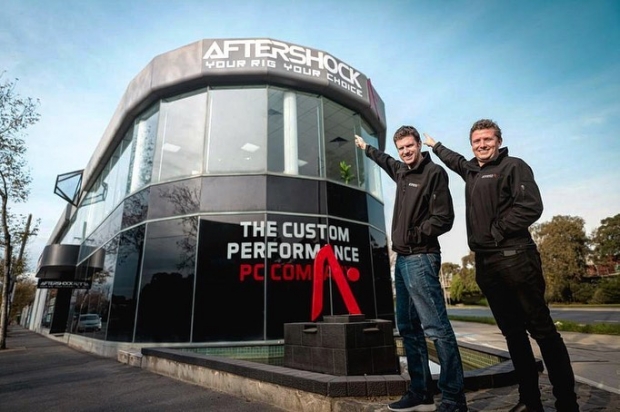 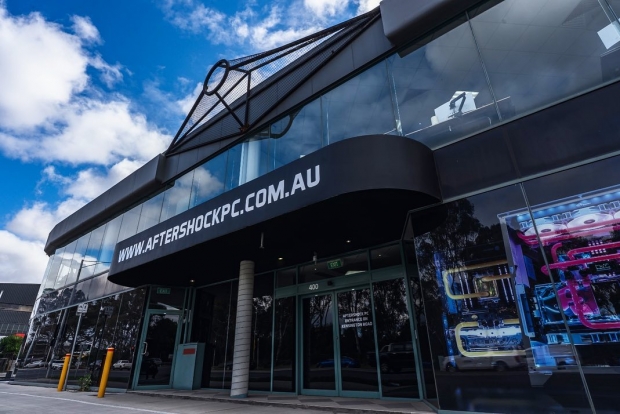 The team continued, adding: "With our strong emphasis on premium components, passionate assembly and comprehensive after-sales service, the brand has been well received regionally, even winning the best PC builder award in Australia vs seasoned competition".