Between 2004 and 2021, there have been 144 incidents of what US intelligence agencies deem as Unidentified Aerial Phenomena (UAP) or more commonly known as Unidentified Flying Object (UFO). 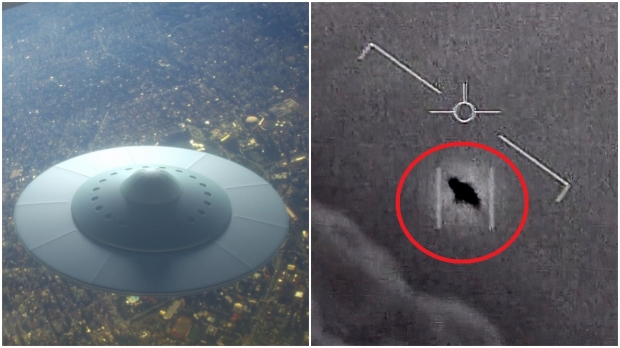 The Department of Defense Unidentified Aerial Phenomena Task Force has confirmed in its report that of these 144 incidents they 143 could be categorized into five separate categories; Airborne clutter, Natural atmospheric phenomena, classified US programs, Foreign adversary systems, and other. Of the 144 UAP reports, observers "logged 80 reports with multiple sensor observations, 11 reports of near misses, and 21 reports of "unusual flight characteristics", per usafacts.org.

Additionally, the report reveals that 18 of the 144 reports cited the UFOs having what was described as advanced aerospace capabilities. The report states that some of the objects reported were capable of producing radio signals, remaining completely still or moving suddenly without any "discernable means of propulsion." If you are interested in reading more about UFOs, check out some of the articles below.

Read more: Here's the most authentic picture of an alien, verified by UFO experts

UFO Cow Abduction: Beam Up Your Bovine (With Light and Sound!)