After nearly three years on the market, Fallout 76 is finally getting some semblance of mod support. 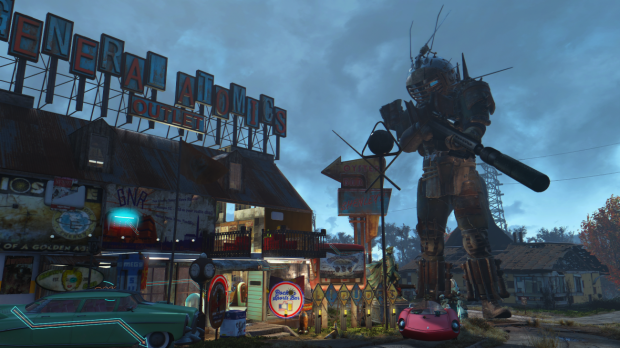 Fallout just isn't Fallout without mods. In fact, Bethesda Game Studios RPGs simply aren't the same without mods. In tandem with the creation kit and console commands, you can do anything in Fallout. That's really why I think Fallout 76 failed; it restricted player freedom by removing all mod support and tried to monetize the things that were previously free, like new skins, custom base designs, etc. Now Bethesda is injecting some of the basic principles that mods offered into Fallout 76--freedom, customization, and fun. 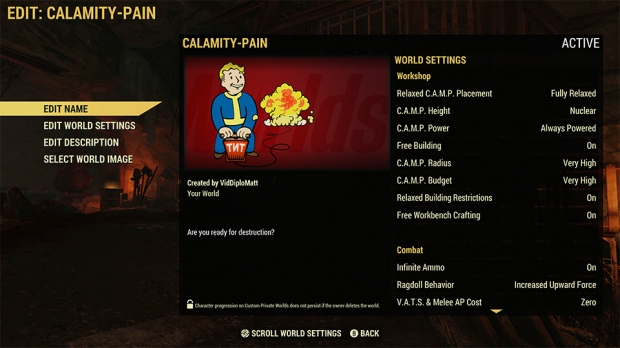 Gamers can only access Fallout Worlds in two ways: Private servers or public instances created by Bethesda. Regular users without a $99/year Fallout 1st subscription can't create their own custom worlds. Only users that manager a private server can adjust the settings.

The idea here is two fold:

Public Worlds are a rotating series of Fallout Worlds experiences available to all players. Hand-crafted by the team at Bethesda Game Studios with input from the Fallout 76 community, each Public World uses a different combination of Fallout Worlds' settings to bring you a unique play experience. 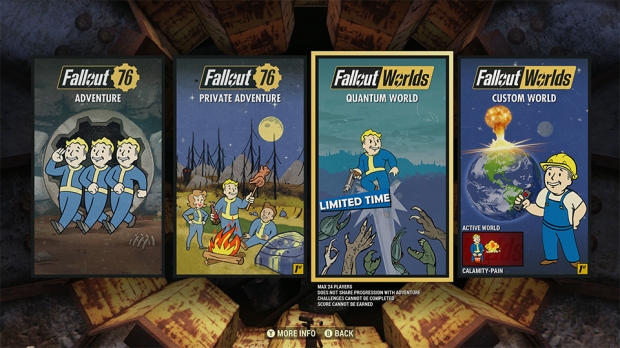 This offers everyone in Fallout 76 the opportunity to see for themselves what's possible in Fallout Worlds, as well as inspiration for their own creations with Custom Worlds.

Bethesda says this mode will let gamers ultimately create their own worlds--you know, like free mods in Fallout 4 and Skyrim.

"We're committed to bringing even more customizable options and ways to play to Fallout Worlds with eyes on the feedback of the Fallout 76 community. Our goal is giving players the ability to transform Fallout 76 into, as the name implies, their very own world."