We've all heard about swatting over the years, where someone online swats someone -- the process of faking an emergency call to the police, who descend on the victim's house thinking they're about to, or have just killed someone.

It's happened again, where this time a 60-year-old grandfather was killed in Bethpage, Tennesse -- all for his @tennessee Twitter handle. A bunch of minors in the US and UK used Discord to mobilize, swatting Mark Herring who died in April 2020, collapsing to the ground having a heart attack when the police showed up at his door.

The minors simply wanted his @tennessee handle on Twitter, a "rare username worth thousands of dollars". Herring's granddaughter Corinna Fitch, explained that then-minor Shane Sonderman was part of a criminal campaign to force Herring to provide his username, and then Sonderman posted his full address and personal details onto Discord.

Another kid in the UK was the one who called the authorities in Tennessee, leading to Herring being swatted and then dying from the heart attack as police arrived.

Corinna explained that Sonderman: "collected all of our information... he put it on a channel on Discord, which is a gaming chat forum. A kid in the United Kingdom made the call to my dad's local police department".

She added: "You've not just changed that one person's life, you've done a ripple effect. They need to pay for that". 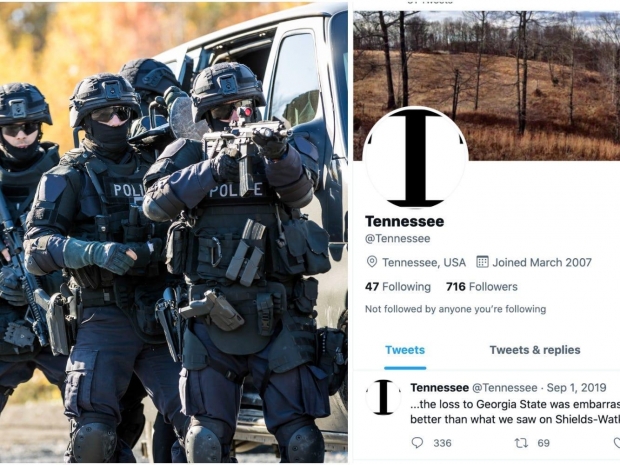