Rick and Morty fans are enjoying the new episodes that Adult Swim have put out for season 5, but one thing is bothering them. 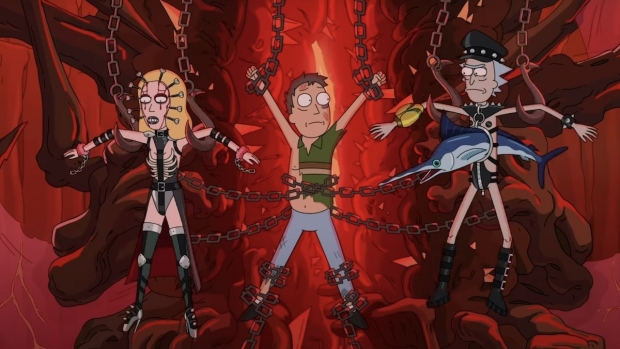 The portal gun has yet to be seen in season 5, and fans are wondering why. Some fans speculate that there is some kind of twist teed up for them in the future episodes where they find out that the entire season has been a stimulation and not canonical to the show. Other fans speculate that it's the development of Rick's character, suggesting that Rick is adjusting his behavior to be more accommodating for his family.

The true reason why Rick isn't using his portal gun is yet to be revealed, and there are five episodes left for fans to find out. For more information on this story, check out this link here. 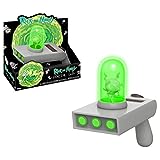