Netflix confirms games are coming to the subscription service at no extra cost. 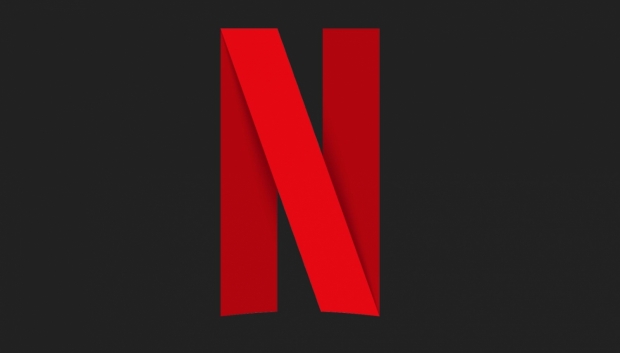 Netflix is getting into gaming. Instead of making a splash like Amazon and Google, the entertainment titan is easing into the $180 billion market with a slow-and-steady approach that focuses more on casual experiences first.

Netflix confirmed its gaming aspirations in a recent letter to shareholders:

"We view gaming as another new content category for us, similar to our expansion into original films, animation and unscripted TV. Games will be included in members' Netflix subscription at no additional cost similar to films and series. Initially, we'll be primarily focused on games for mobile devices."

Netflix earned $7.3 billion in Q1'2021, up nearly 20% over last year. The company may discuss more details about its gaming plans in an upcoming earnings call at 6PM EST today.