Back 4 Blood has just been teased with NVIDIA DLSS technology, uncapped frame rates, UltraWide monitor support, FOV adjustments, and more on the PC.

Back 4 Blood is described as: "Back 4 Blood is a thrilling cooperative first-person shooter from the creators of the critically acclaimed Left 4 Dead franchise. You are at the center of a war against the Ridden. These once-human hosts of a deadly parasite have turned into terrifying creatures bent on devouring what remains of civilization. With humanity's extinction on the line, it's up to you and your friends to take the fight to the enemy, eradicate the Ridden, and reclaim the world". 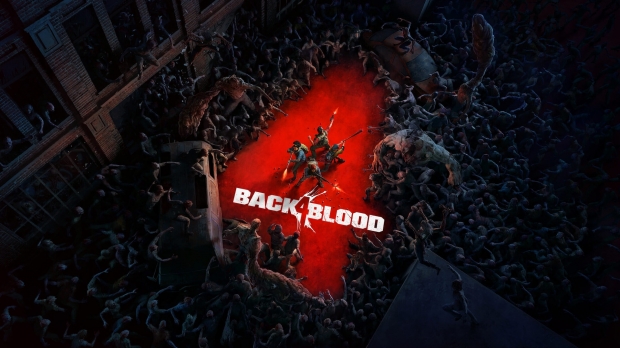 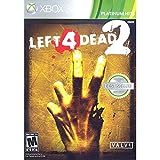