Taiwan Semiconductor Manufacturing Company (TSMC) isn't stopping, with the latest news teasing the semiconductor giant would build even more factories in the US -- and a new fab in Japan. 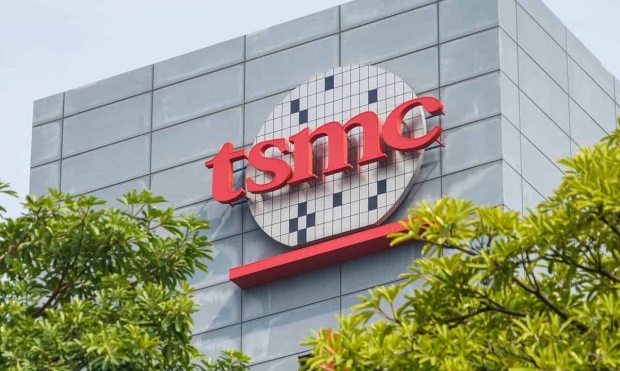 TSMC confirmed it would be expanding its production capacity in China, but also teased that it could kick off a "second phase" expansion of its US operations, a new factory worth $12 billion in Arizona, USA. TSMC is also looking at the possibility of opening up a specialty technology wafter plant in Japan, which comes at a very interesting time.

China has said that it would take Taiwan by force if it needed to, and more recently the CCP military warned that it would drop nuclear bombs continuously on Japan if they interfered with China in any way, shape, or form. China could simply invade Taiwan and gain control of TSMC, something that was being discussed just a couple of months ago.

TSMC chairman Mark Liu explained during an analyst call: "We are expanding our global manufacturing footprint to sustain and enhance our competitive advantages and to better serve our customers in the new geopolitical environment. While our overseas fabs are not initially able to match the costs of our manufacturing operations in Taiwan, we will work with governments to minimize the cost gap".