Musk was asked if the ping being improved was because of the new satellites and beefier hardware, or if it was just because there are more satellites floating around in our orbit. Musk replied, saying: "More ground stations & less foolish packet routing will make the biggest differences. Looking at speed of light as ~300km per millisecond & satellite altitude of ~550km, average photon round-trip time is only ~10ms, so a lot of silly things have to happen to drive ping >20ms". 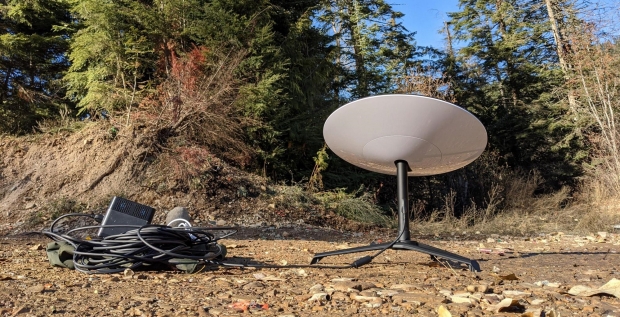