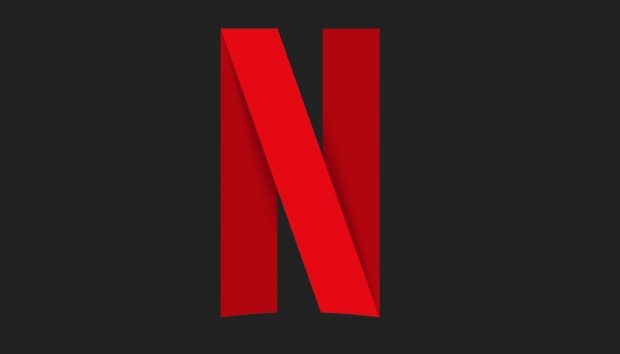 The reports were right: Netflix is getting into gaming, but we shouldn't expect the streaming giant to overpromise like Google or Amazon. Instead, Netflix plans to offer games within the Netflix ecosystem.

Bloomberg reports that Netflix will offer its games within its app and browsers for no extra charge, complete with a dedicated section. This could telegraph quite a bit about the company's gaming ambitions.

While official details are scarce and Netflix has yet to announce its game plan, we can lay out a rough blueprint on what's on the horizon based on industry trends and what key Netflix executives have said about gaming in the past.

What Netflix should do

First off, let's go over what Netflix gaming should be.

Games should complement entertainment. Netflix makes billions every year from its wide breadth of content offerings. Games should serve this content in a unique way. Rather than fork audiences, gaming should be an extension of key IPs.

Start off small These games would ideally be smaller, casual experiences that appeal to all levels of consumer interest--but that isn't to say more niche games like, say, a Castlevania title built specifically for the service, couldn't fit.

The idea would be to allow consumers to engage with a product on an interactive level. The games could provide more story beats and help bridge seasons of content, reinforce characters, or underline memorable moments in the show while also providing something new.

Consumers are very eager to continue engaging with a product they enjoy long after a show ends, especially if they enjoy it. The games section could be a way to simultaneously ease people into a new IP while also allowing them to further the experience after the show ends.

Games should also be included right into a show's page. There should be a way to directly play the game without any downloads and jump right in at the click of a button. This would of course require game streaming, but if the content had a small footprint the data consumption would be negligible.

This instant access is extremely important--there's only a handful of seconds before a consumer loses interest in an experience, and ease-of-access is a big determining factor on what they're willing to try.

For instance, Netflix could pay Konami to create a smaller Castlevania game that can be directly played in the series' page on the Netflix app.

There's reports that Netflix's gaming plans will be more like a "smaller Apple Arcade," however Bloomberg's reports state the games will be offered within the Netflix ecosystem.

If the games end up being bigger then Netflix could host demos of games on store pages as well as a direct link to download the full game. If the full game isn't on the show page, then a demo is an absolute must.

Monetization should also be kept to a minimum. Gaming will serve content so there's no need to overmonetize consumers. Gaming would be used to keep/retain subscribers while also sparking their interest in a unique way. Ideally, the games should be 100% free in every way.

What Netflix shouldn't do

Netflix should not follow Google or Amazon in gaming. The company shouldn't open a bunch of game studios, funnel in hundreds of millions on new ambitious projects, or overcomplicate things. Google has shut down its internal Stadia game studios little over a year after launch, and Amazon is having a hard time making games.

Netflix needs to start small and learn to swim in uncharted territory before it tries to do laps. There shouldn't be any ambitions to chase Xbox Game Pass or become PlayStation Now. Netflix can rely on its biggest strength, which is audience reach and visibility.

The games should also be licensed out to third-party studios not only to keep costs down but to ensure a narrow, targeted scope. Making games is a very hard, long and expensive process. Netflix doesn't need to create more headaches by trying to take on projects that aren't directly accretive to its core business.

Previous comments from Netflix executives give clues on the main rationale behind gaming:

"There's no doubt the games are going to be an important form of entertainment and an important sort of modality to deepen that fan experience." Netflix's Chief Operating Officer Greg Peters said in a Q1'21 earnings call.

"We're trying to figure out what are all these different ways that we can increase those points of connection."