One of the co-creator of Dogecoin has dropped some bombs about reentering the cryptocurrency market on his personal Twitter account.

Jackson Palmer took to his Twitter account to talk about if he is planning on making a "return to cryptocurrency". In the tweets, Palmer states that after studying cryptocurrency for many years, he believes that cryptocurrency is "inherently right-wing, hyper-capitalistic technology built primarily to amplify the wealth of its proponents through a combination of tax avoidance, diminished regulatory oversight and artificially enforced scarcity."

Palmer continues to explain that he believes the cryptocurrency industry is controlled by a group of wealthy individuals that he describes as a "cartel". On top of that, Palmer says that the system has evolved into something that has begun to incorporate many aspects of the centralized financial system, which is the exact opposite of what the cryptocurrency industry set out to replace/avoid. For more information on this story, check out this link here. 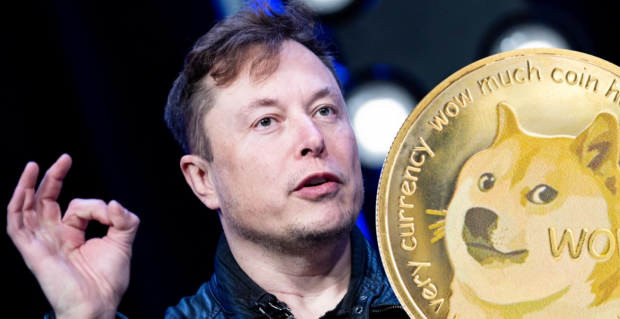