Cardano (ADA) is getting more attention from both retail and institutional investors, according to a report from NewsBTC. 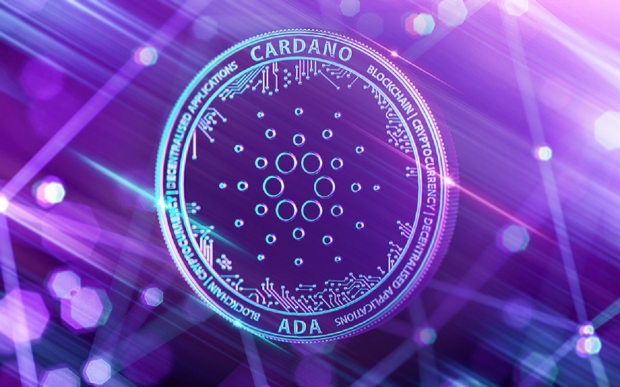 The report states that retail and institutional investors are becoming more attracted to cryptocurrency due to its energy footprint. Since ADA is a proof of stake blockchain, it requires much less energy to run, unlike other cryptocurrencies such as Bitcoin and Ethereum. Tesla recently stopped accepting Bitcoin as payment for its electric vehicles, citing the energy costs of mining Bitcoin.

NewBTC states that ADA has attracted more than $24 million in investments from institutions and that the coin is one of the leading cryptocurrencies to get the attention of investment funds that are willing to open to their wallets. At the moment, 70% of the entire ADA supply is currently being staked, and the price of the coin is sitting at around $1.20. For more information on this story, check out this link here.