A new report from the US Sun has revealed that Russia is scheduled to finish the final testing on a lethal hypersonic missile.

The US Sun reports that the missile named Zircon or Tsirkon can reach speeds of 6,100 mph, or Mach 8, and according to Moscow's state-controlled TV, the Zircon missile is Russia's President Vladamir Putin's "weapon of choice to destroy coastal American cities in the event of an atomic conflict." Additionally, Putin has stated that the Mach 8 Zircon is "truly unparalleled in the world", and described it as "unstoppable".

The missile is designed to take out enemy ships, and officially it has a range between 188 and 620 miles, but unconfirmed reports state that the missile's true range is 1,200 miles. "The ship-based Tsirkon hypersonic missile system will carry out firings at land and sea targets from the frigate Admiral Gorshkov," said the source. The missile is currently undergoing final tests that will take place before the end of July. Mass production of the missile is expected to begin in 2022. 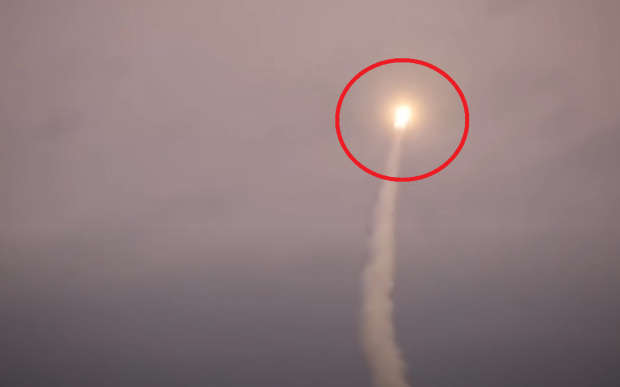 Cosmic Queries: StarTalk's Guide to Who We Are, How We Got Here