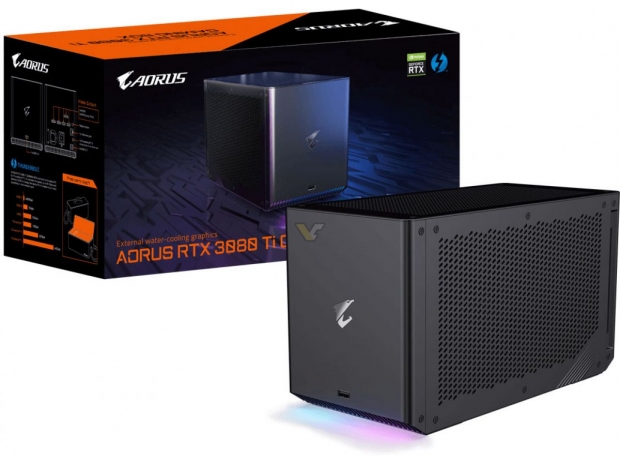 GIGABYTE's new GeForce RTX 3080 Ti AORUS Gaming Box which is virtually identical to the existing RTX 3090 and RTX 3080 AORUS Gaming Box, but with the new RTX 3080 Ti and its 12GB of GDDR6X memory. We have an AIO (all-in-one) cooling solution with a 240mm radiator, with dual 120mm fans and the pump installed on top of a large copper base for the GPU, VRAM, and MOSFETs. 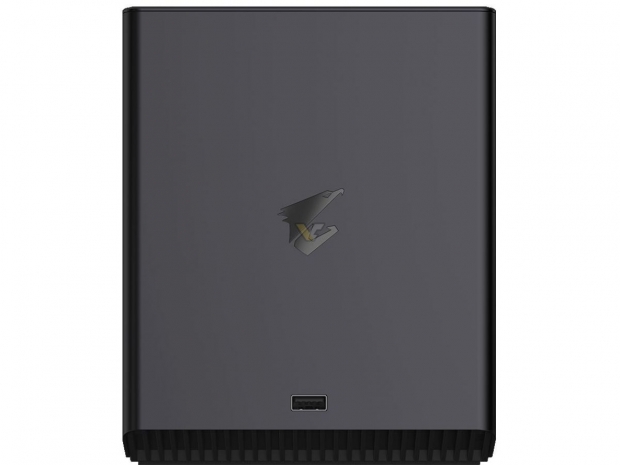 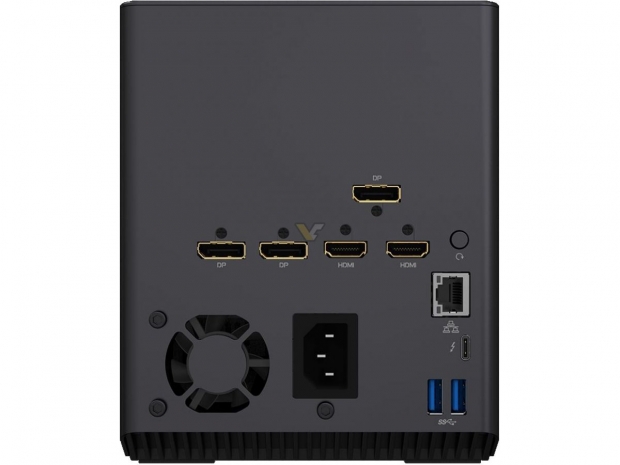 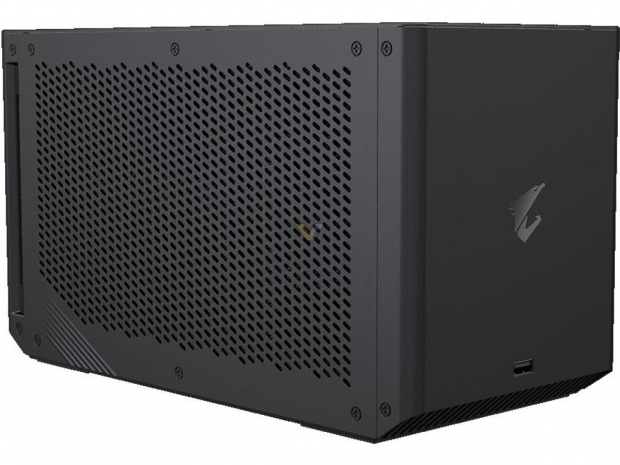 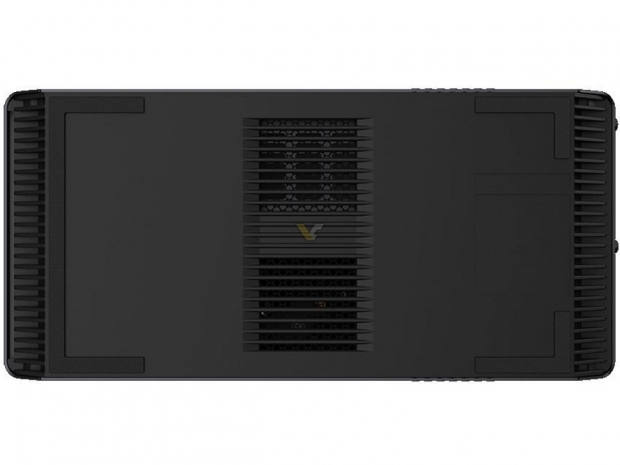 Even with the AIO cooler on the GeForce RTX 3080 Ti, there's no factory overclocking... but I'm sure you'll be able to manually overclock it a little, but out-of-the-box performance should be fantastic anyway.

I don't know who would be rolling around with a laptop in this New World we're living through right now, as GIGABYTE is marketing its external GPU in the new RTX 3080 Ti AORUS Gaming Box with its own in-house AERO 15 laptop. I don't know how many laptops and external graphics cards are being used right now, as it would be better to buy a mini-ITX gaming PC with an RTX 3080 Ti inside.

But each to their own...

No pricing or ETA right now.