Intel has announced that it will be updating us on their process and packaging roadmaps, with Intel CEO Pat Gelsinger set to provide more details on July 26 during the just-announced Intel Accelerated webcast. 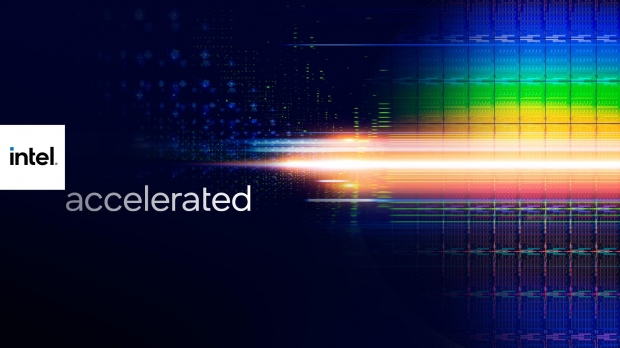 The upcoming Intel Accelerated webcast will have Intel CEO Pat Gelsinger joined by Senior Vice President and General Manager of Technology Development, Dr. Ann Kelleher, where we'll find out about Intel's process and packaging roadmaps. Intel will have its next-gen 12th Gen Core "Alder Lake" CPUs on its in-house 10nm Enhanced SuperFin technology, but we'll know more details on this on July 26.

Intel will be staying on its 10nm node for a while, with 7nm sprinkled throughout later down the track. We have Intel readying their Alder Lake CPUs and DG2 GPUs for consumers later this year and into 2022, while the Sapphire Rapids platform is coming soon and the Ponte Vecchio and Arctic Sound GPUs are in the oven.

The Intel Accelerated webcast kicks off on July 26 @ 2PM PDT, you'll be able to watch it on the Intel Newsroom website.