Using the toilet is a menial task that everyone has to do at some stage, but what if you were paid for your time spent on the toilet? 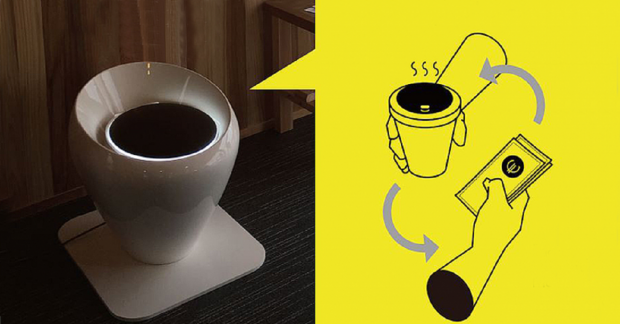 Introducing, a new smart toilet that pays users for discarding their feces in it. While this story would make for a good joke, but that is hardly the case as this toilet 100% exists and very well could be widely implemented around the world if manufacturing costs are reasonable. The toilet was invented by an urban and environmental engineering professor, Cho Jae-weon, who currently works at the Ulsan National Institute of Science and Technology (UNIST).

The idea behind the toilet is to put people's feces to use, and to reward those who decide to deposit their feces in the toilet. The toilet uses a vacuum to suck the waste down into an underground bioreactor. Once the waste has entered the bioreactor, microorganisms located in the bioreactor begin to break the waste down into methane gas. The methane gas is then converted into a source of energy that can be used by the university building, powering things such as a gas stove, hot-water systems, and more. 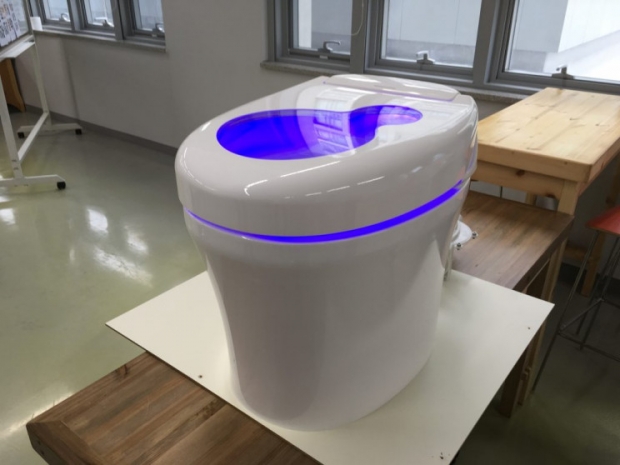 As a reward for a user depositing their feces into the toilet, Cho has created a digital currency called Ggool. If a student uses the toilet once a day, they are awarded ten Ggool, which they can then use to purchase coffee, instant cup noodles, fruits, and books. Cho spoke to Reuters and said, "If we think out of the box, feces has precious value to make energy and manure. I have put this value into ecological circulation." 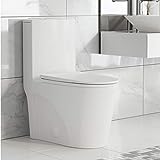