I don't know why you'd try to bother doing this thinking no one would see the 308 processors physically strapped to your body, but a Chinese citizen has been caught trying to smuggle Intel CPUs out of the country. 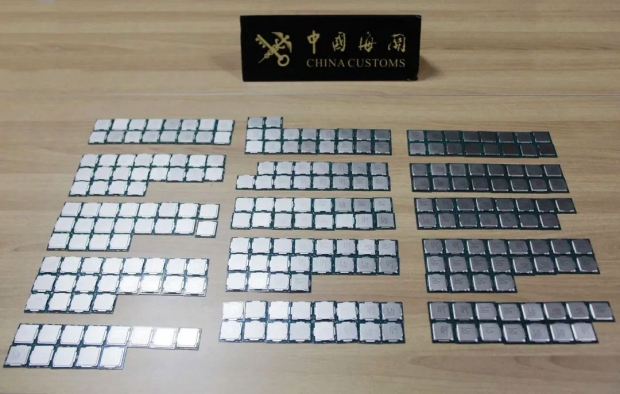 In total, the man had 308 processor strapped to him -- Intel's own 10th Gen Core i7-10700 and Intel Core i9-10900K processors. Chinese customs officials caught the person smuggling Intel CPUs over the Hong Kong-Macau border, with a suspicious-looking driver busted.

Chinese custom officials have had one driver attempt to smuggle 256 processors strapped to their legs and chest, while two weeks ago a separate CPU smuggling attempt had 52 hidden processors between seats -- this person was arrested. The two-week operation has at least 308 smuggled CPUs recovered, worth over $123,000+ but it could be much bigger than this -- we just don't know yet. 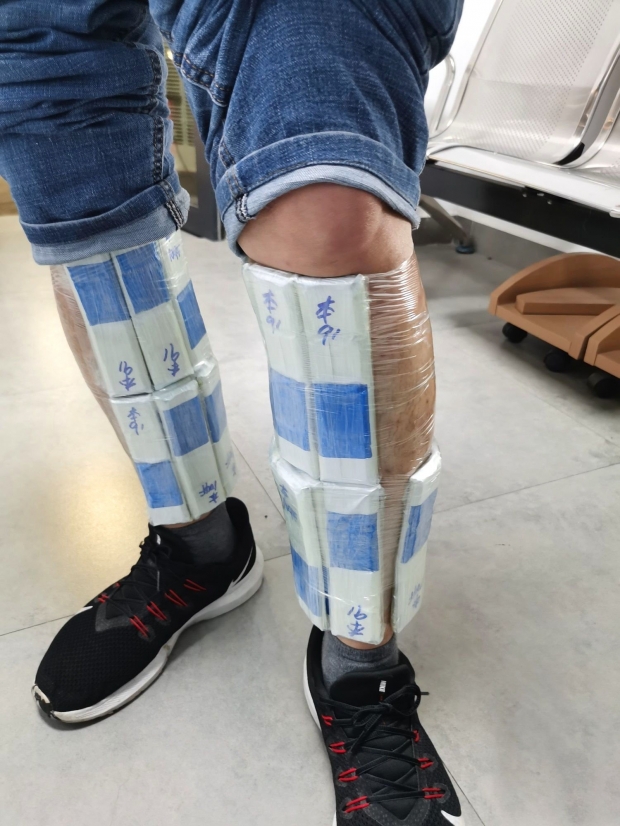 Because nobody is going to notice this when you pull your pants up. 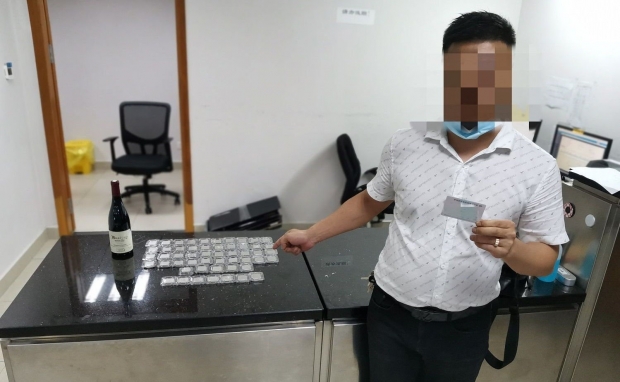 This guy is pointing to all the CPUs he has to play Crysis with. 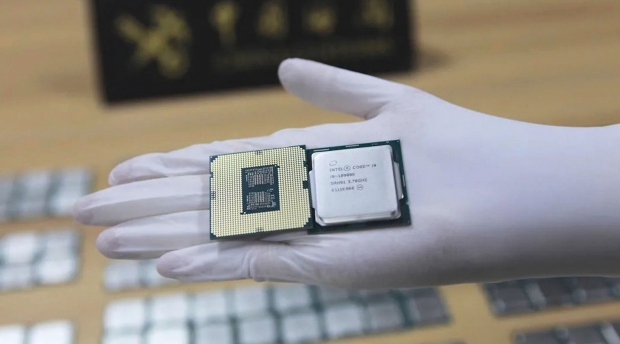 One of the high-end Core i9-10900K processors in question, previously strapped to the man's legs and chest.