A newly disclosed Pentagon report on nuclear operations states that there is "increased potential" for a nuclear conflict between the US and Russia, China, North Korea, and Iran. 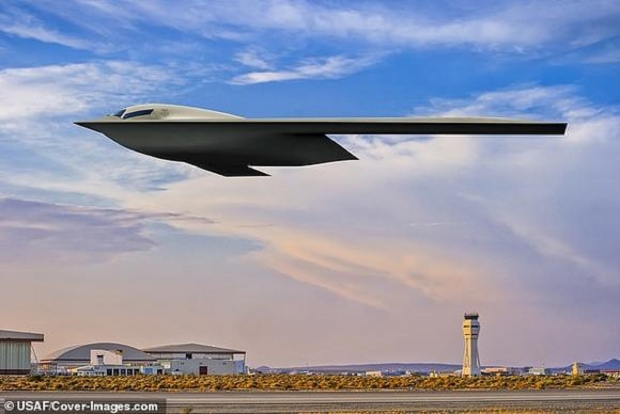 The report mentions that both Russia and China have constantly been stockpiling nuclear weapons and expanding their already vast weapons for the last ten years. As for North Korea, the Pentagon report states that the nation is testing out long-range missiles that are capable of reaching the United States.

"As a result, there is an increased potential for regional conflicts involving nuclear-armed adversaries in several parts of the world and the potential for adversary nuclear escalation in crisis or conflict."

For more information on this story, check out the Pentagon report here.