Chinese researchers want to make a Hail-Mary attempt at saving Earth from a massive asteroid that has a chance of hitting our planet. 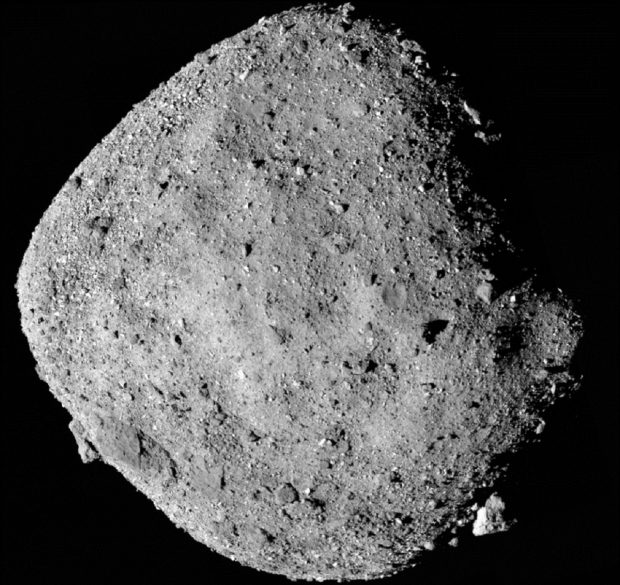 Chinese scientists are planning on launching a myriad of Long March 5 rockets to collide with the asteroid. The asteroid is named Bennu, and estimations have measured it in at 85.5 million tons of mass. As for its trajectory, Bennu is expected to come within 4.6 million miles of Earth's orbit, which is quite close in terms of how far away objects are in space.

Current estimates say the chances of Bennu colliding with Earth are just 1 in 2,700. However, China doesn't seem to want to roll the dice on a close fly-by. A new study published in the journal Icarus states that researchers at China's National Space Science Center have calculated that 23 Long March 5 rockets all hitting the asteroid simultaneous, and each of the rockets weighing 992 tons would be enough for it to be knocked off course by 6,000 miles or 1.4 times the Earth's radius.

Mingtao Li, space science engineer of the National Space Science Center in Beijing and lead author of the new study, stated in the paper, "Asteroid impacts pose a major threat to all life on Earth. Deflecting an asteroid on an impact trajectory is critical to mitigating this threat."