But what if they could talk? What would they sound like? Back in 2016, researchers posed that very question to themselves and decided to create a simulation of a monkey talking. The researchers did this by using x-ray videos to map out vocal tracts in living macaques and found that macaques were able to produce an "adequate range of speech sounds to support spoken language". So, why is this important?

The study outlines that for forty years, researchers have believed that the monkeys being unable to speak stems from "limitations in their vocal tract anatomy". This study has disproved that, and has instead found that the limitation doesn't lay in the vocal anatomy but instead with the brain as it's unable to control the vocal tract. If you have never heard what a monkey would sound like if it spoke, the 1-second video can be watched above. The stimulated monkey says, "will you marry me?" - in a not-so-romantic voice. 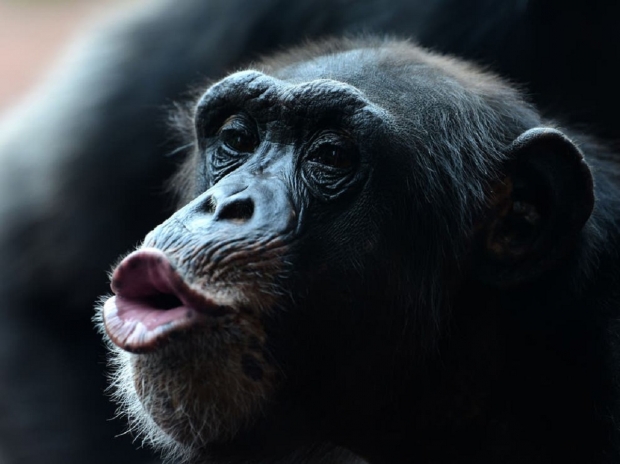 Wildlife of the World