A woman has had her life saved from her Apple Watch after her heart rate was elevated and she was notified by her wearable to seek medical attention immediately. 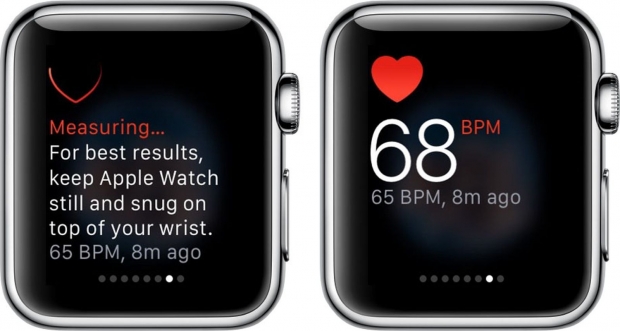 Diane Feenstra was wearing her Apple Watch on April 22 when her heart started beating at 169 beats per minute, so she called her husband and asked what he thought she should do. He told her to call her doctor, while her Apple Watch was blasting notifications to her to seek medical attention.

Feenstra explained: "The day in question, April 22, I had 169 beats per minute heart rate even though the most vigorous exercise I had done was to walk up 12 steps. So I called my husband at work and said do you think this is concerning? And he said call your doctor".

Most people don't know, but there is a big difference between men and women when it comes to having a heart attack... and its symptoms as they're having one. Feenstra explained:

"Unlike men who feel an elephant on their chest many times, a woman's symptoms are very different. I had pain going down my left hand, I had a little swelling in my left foot, I had indigestion that I just explained away as acid reflux that I was experiencing as I got older. The biggest thing was pain in my shoulder and I figured I had vacuumed and put my muscles out of whack somehow".

Once she reached the ER, she was given aspirin and after she had her required tests they discovered that she had a blockage in her "widow maker artery". She had the surgery, and has since recovered. Feenstra says that her Apple Watch saved her life, thanks to the heart monitor in the new Apple Watch Series 6 wearable.

Her husband gave her the Apple Watch for her birthday, so thanks hubby! 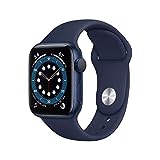