Final Fantasy VII Remake isn't just a celebration of the beloved old-school RPG, but also the expanded canon that branched out from the series. 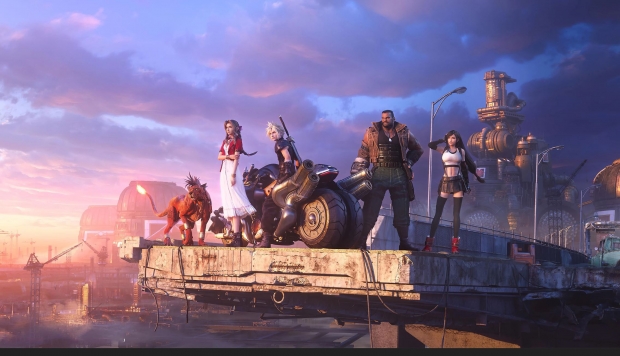 Final Fantasy games are now like franchises within a franchise. Final Fantasy VII, for instance, spawned a myriad of content like PS2 and PSP spin-offs, CGI and animated films, and finally a fully-fledged remake with expanded combat. This is by design, and Square Enix says it wants to make the new FFVII Remake episodes into the ultimate convergence for the series--hence the new Intergrade expansion that helps fill out Yuffie's backstory more.

"The world of Final Fantasy VII was vastly expanded through multiple works that followed after the original game. We do want to make it a culmination of all the 'Final Fantasy VII'-related works created up to this point. There are characters that, I too, do not know, but that is the same with Cloud and company as well," Final Fantasy VII Remake co-director Motomu Toriyama told The Washington Post.

Square Enix actually did this with Final Fantasy XV, albeit in a different way.

Back then I said FFXV was the new Skyrim simply because the series had so much orbiting it--a CGI film, anime spin-offs, and even a multiplayer component. Final Fantasy VII Remake is just going the opposite way and taking those parts and combining them into a whole. 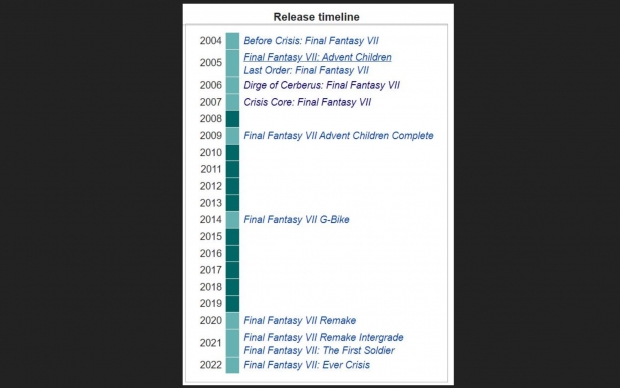