We've been hearing more and more about Intel's new Sapphire Rapids platform, which was destined for beyond the consumer markets -- but not anymore, according to the latest rumors. 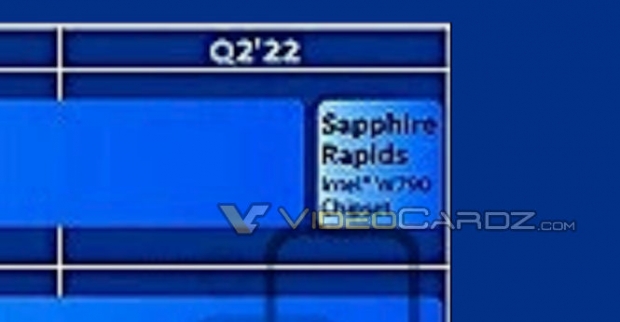 Intel could launch its next-gen Sapphire Rapids HEDT platform for consumers alongside the release of the Raptor Lake CPU family, which will be dropping in the second half of 2022. The new W790 chipset could be a monster, but we're going to have to wait and see how that goes in at least 12 months from now.

AMD isn't sitting down in that time either, with their next-gen "Chagal" codenamed Ryzen Threadripper 5000 series of CPUs which will be continuing to kick Intel ass right into 2022 and into 2023 and beyond. We'll have to wait and see how things go as we'll be transitioning to DDR5 memory and PCIe 5.0 in that time.

Exciting times for HEDT is an understatement, the next few years are going to be a constant state of excitement for enthusiasts.