ASUS is readying a new Zenbook 15 OLED laptop, which will pack a super-fast AMD Ryzen 9 5900HX processor and a beautiful 4K OLED display. 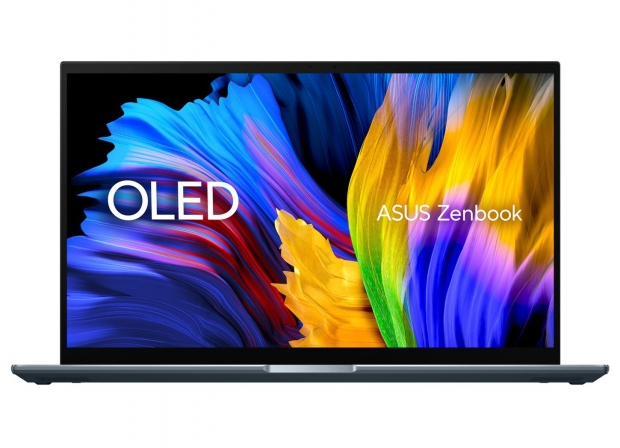 Inside, the new ASUS Zenbook 15 UM535QE laptop can be configured with AMD's flagship Ryzen 9 5900HX processor, but only up to NVIDIA's GeForce RTX 3050 Ti graphics card. You'll get a 15.6-inch Nano Edge OLED display that has 100% DCI-P3 coverage and Pantone calibration, with up to 440 nits of brightness -- which means it hits the DisplayHDR 400 standard.

The listing explains: "ZenBook Pro 15 OLED is built to break away from conventions and inspire you to create. It is equipped with a pixel-proof 4K NanoEdge OLED touchscreen that you never want to stop using. The computer is powered by an AMD Ryzen 7 5800H processor that provides improved performance for all creativity along with NVIDIA GeForce RTX 3050 Ti graphics that provide high performance for video editing or working with digital images". 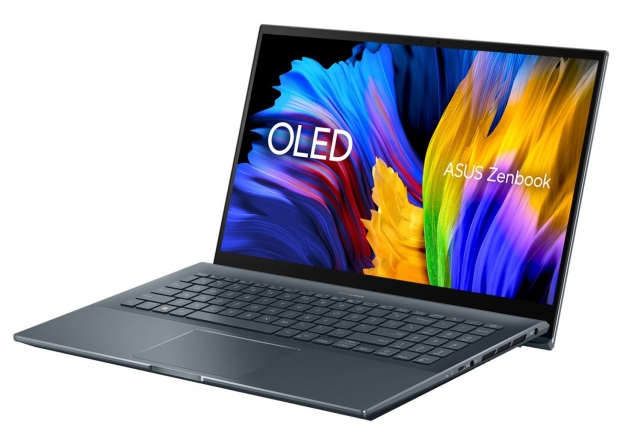 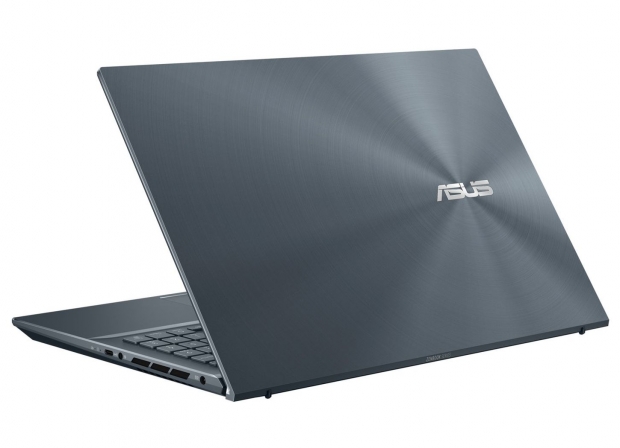 Also inside of the new ASUS Zenbook 15 OLED is 16GB of pre-installed LPDDR4X memory, which cannot be upgradeed -- there's a 150W power supply and 96 Wh battery. Connectivity wise, we have USB Type-C and USB Type-A ports on the side, along with an HDMI output, too. 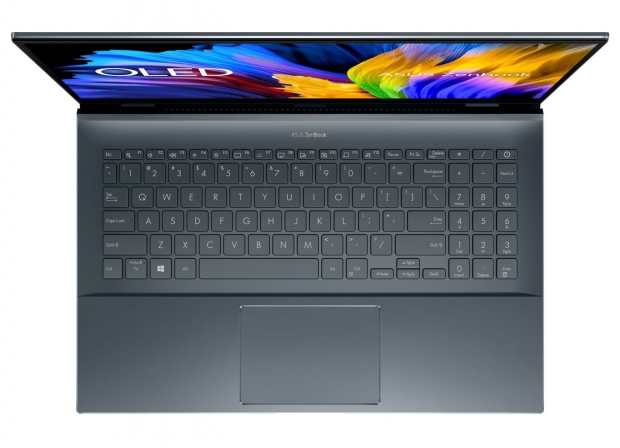 The new ASUS Zenbook 15 OLED laptop should battle against other premium notebooks of its size, including the Apple MacBook, Dell XPS and Xiaomi Mi Notebook Pro series of laptops. ASUS has its new Zenbook 15 OLED priced at around $1950-$2000 with the Ryzen 9 5900HX processor, while there will be cheaper models with a lower-end and Ryzen 7 processors. 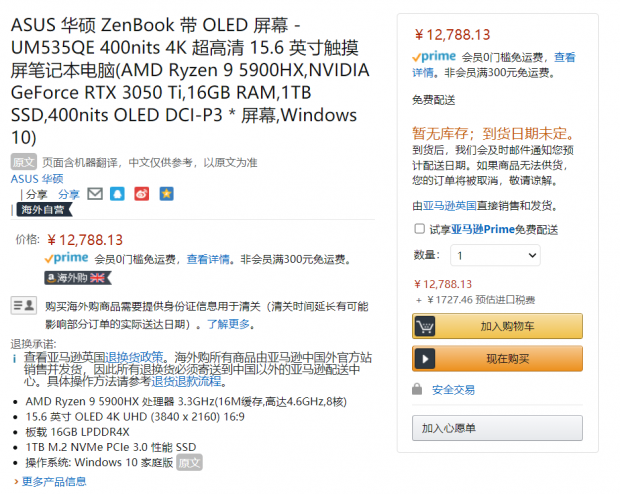 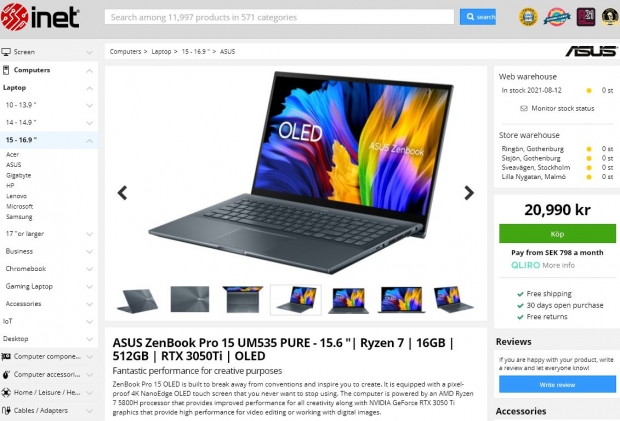 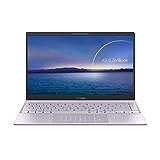