It looks like AMD could be working on an absolute stomping monster of a CPU with rumors that its next-gen codename Bergamo CPU rocking a huge 128 cores and 256 threads of Zen 4 processing power.

"The current mockups of the AMD Genoa CPU have it with 12 CCDs, so a tweaked chip (and real, not the mockup) with room for 16 CCDs would unleash the 128 cores and 256 threads, up from the 96 cores and 192 threads with the 12 CCDs mockup of Genoa".

The very latest rumors tease that AMD EPYC "Bergamo" will indeed have 128 cores and 256 threads, all on the next-gen Zen 4 architecture and on the 5nm node at TSMC. AMD has been kicking so much ass that it's passed Intel and put Xeon in its place for a while, with the 96-core, 192-thread EPYC Genoa CPU competing will see Intel bite back with their next-gen Sapphire Rapids CPU. 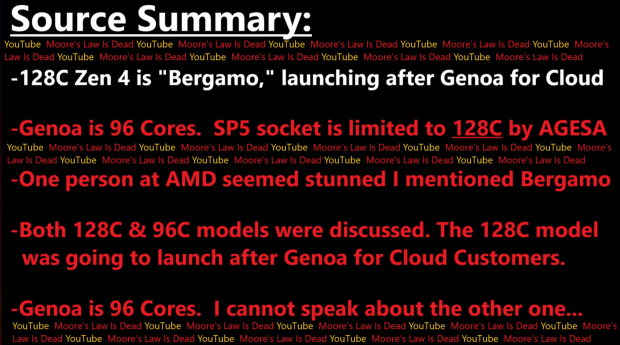 AMD's next-gen Bergamo CPU would be above Intel Sapphire Rapids, and would fight the likes of Apple and Google in late 2022 or early 2023. The fight for totally insane CPUs offering 128 cores and more is going to be huge, and we're just over a year away from that happening.

Bergamo will reportedly use the same SP5 socket as Genoa, with Genoa having higher clock speeds that will beat Intel's new Sapphire Rapids CPU -- while Bergamo will drop the clock speeds and increase the core clocks. AMD will be using Bergamo to better fight Apple and ARM-based cloud SoCs over the coming years. 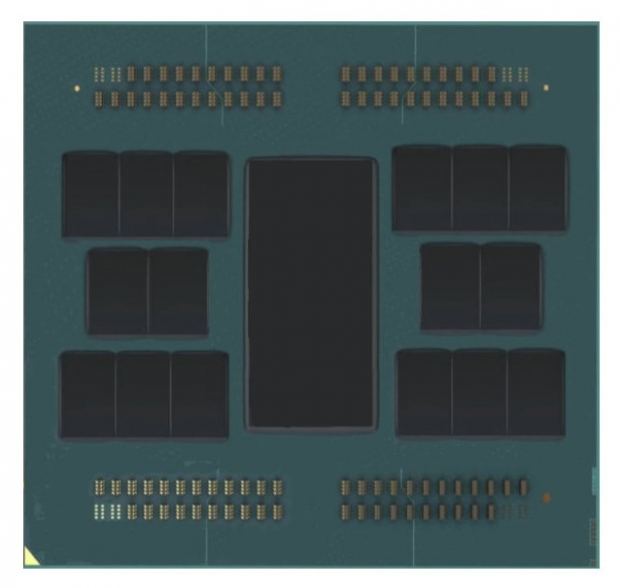