I was just uploading some photos from an article I just finished writing: using 4 x 4TB Sabrent Rocket NVMe PCIe M.2 2280 SSDs in an ASUS Hyper M.2 X16 Card V2 for some Chia crypto coin mining... when I posted the photos to Twitter, came back 1-2 minutes later and my feed was dead. 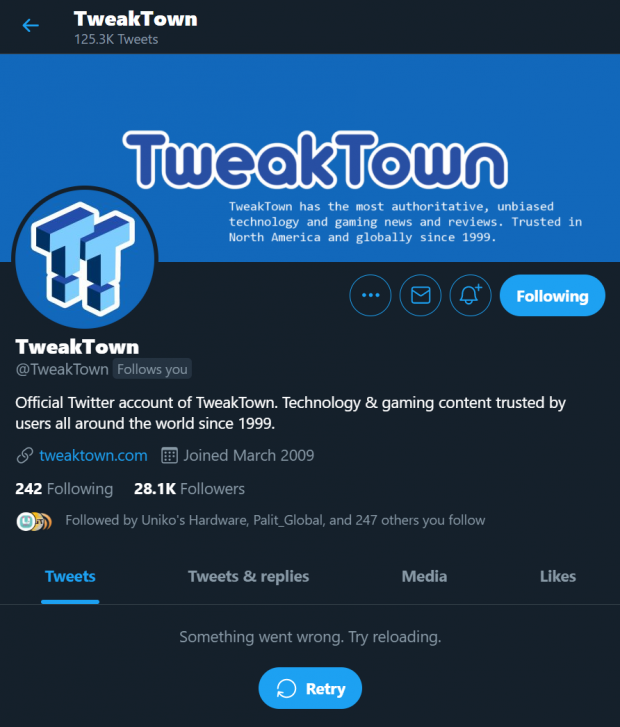 Down Detector reports that there was a huge uptick in people having issues loading Twitter in the last 15 minutes or so, and even when I Google searched "Twitter down" for this article, there was no news on it at the time of writing. 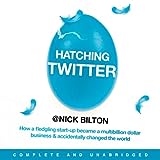