Back-to-back heat waves have added to the already dry soil and vegetation across 91% of the western US states. 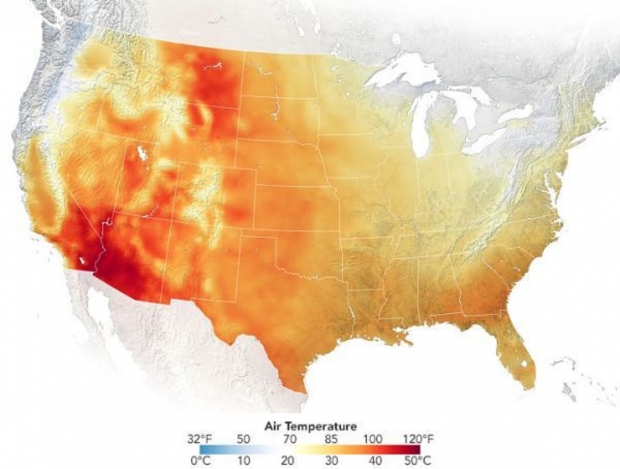 The Western half of the United States has been in a drought since June 22, and on the horizon are heatwaves arriving earlier than usual which will only increase dryness and the chance of wildfires. Additionally, reports indicate that water levels in Lake Mead are the lowest they have been since 1930, as well as California's reservoirs, are down by 50% than they usually are for this time of year.

The western US has been experiencing a 22-year-long drought, and this coming summer is certainly going to be a part of that. Benjamin Cook, a climate scientist at the NASA Goddard Institute for Space Studies, said that this coming summer will likely be the worst drought of the last 20 years. Here's what Cook said, "Even in the context of those last 20 years of drought, this year really stands out. For the Southwest, it's very likely to be the worst single year of drought since 2002."

If you are interested in reading more about the coming summer, check out this link here. 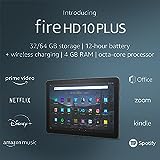