NASA has been combating a glitch on the Hubble Space Telescope for many days, and now a recent discovery may solidify its unfortunate demise. 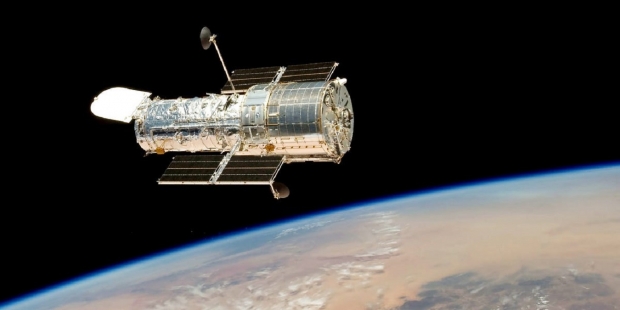 The problem arose on June 13 with an issue with Hubble's payload computer, which resulted in the telescope putting all of its instruments into safe mode. NASA researchers then performed tests on June 23 and June 24, but weren't able to bring the telescope back online. Engineers also attempted to use the backup computer to get around the problem, but the backup computer was experiencing the same error.

Currently, NASA's teams are working on resolving the problem through alternative routes such as the telescopes power regulator. NASA recently stated, "A power regulator ensures a steady constant voltage supply," said the agency in the Friday update." If the voltage is out of limits, it could cause the problems observed." Hubble has been in service for 31 years, and throughout its lifetime, it has contributed to some of the most significant scientific discoveries of our cosmos.

NASA can still save Hubble, but its successor is just around the corner regardless - the James Webb Space Telescope (JWST). The JWST will take over from Hubble and hopefully be the instrument we use to unlock more weird and wonderful secrets of the cosmos.