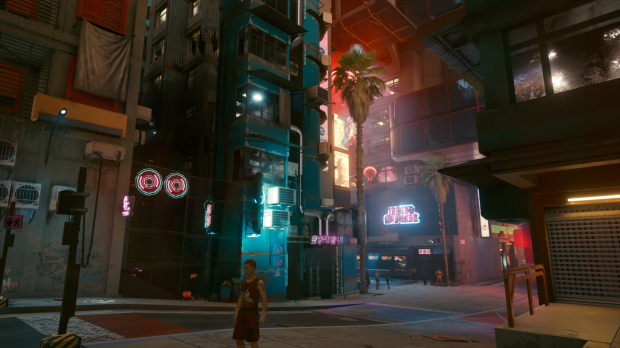 CD Projekt Group is getting sued in a class-action lawsuit that alleges securities fraud. Shareholders allege that CD Projekt purposefully withheld Cyberpunk 2077's controversial performance on PS4 and Xbox One, which led to a significant controversy that plummeted stocks. Investor losses from the stock dive are the catalyst for the securities fraud claims.

Now CD Projekt says it has received a copy of the claims made by the plaintiffs. Four securities fraud lawsuits have been filed, but the cases have been combined into one case in order to expediate the process.

No damages have been outlined by the claims.

"Hereby announces that it has received a copy of the statement of claims filed against the Company and members of its Management Board by a law firm representing the lead plaintiff and other eligible holders of US securities traded under the ticker symbols "OTGLY" and "OTGLF". The statement is materially consistent with previously filed unconsolidated lawsuits which concern the matter, and likewise, it does not specify the amount of damages sought."

As of January 2021, thirteen law firms had filed class action lawsuits against CD Projekt Group. Only four of them actually went to court.

CD Projekt says it will defend itself vigorously in court: "The Company will undertake vigorous action to defend itself against any such claims."