AMD is now powering more of the world's fastest supercomputers than Intel processors, with EPYC overtaking Xeon in a huge way. 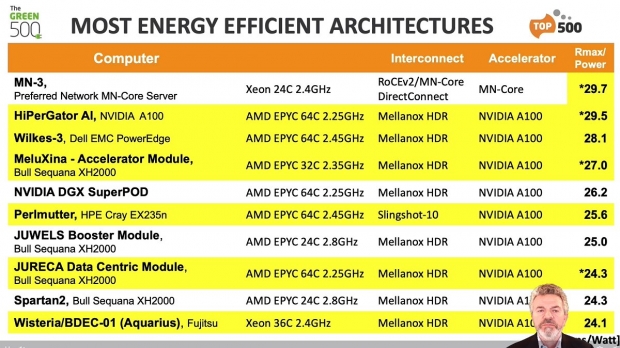 During the ISC High Performance 2021 event, it was revealed that 3 out of the top 10 fastest supercomputers in the world are powered by AMD EPYC processors. AMD EPYC chips are inside of the Perlmutter (NERSC Lawrence Berkeley National Laboratory), Selene (NVIDIA), and JUWELS Booster Module (Forschungzentrum Julich FZH). 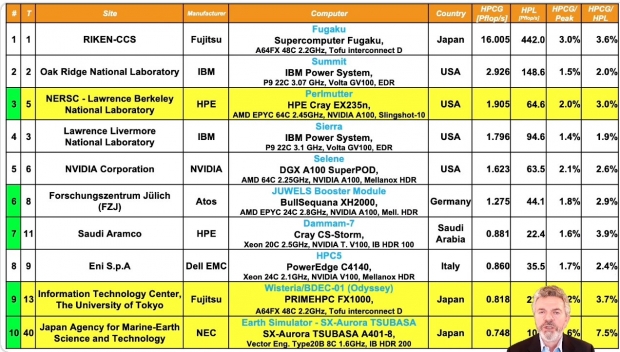 But even here, Intel is only taking out the top spot by a smidge... with the 24-core Xeon CPUs used inside of the MN-3 supercomputer having 29.7 Rmax/Power, up against the 29.5 Rmax/Power on the 64-core AMD EPYC processors inside of the HiPerGator AI system. 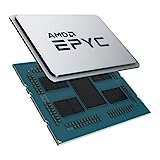