If you're an AdBlock or AdBlock Plus user then you might have noticed something weird going on with your web browsing experience over the last few days.

AdBlock and AdBlock Plus users have had the content of major websites wiped from their web browser, with these sites including the likes of Twitter, Amazon, Wikipedia, and others. The company has said that the problem "has already been fixed" without detailing exactly what happened.

It is definitely an interesting "error" to happen, so maybe it was a trial run for something AdBlock has planned for the future. Or maybe it was just one of those niggly bugs, that happens to wipe content from users' web browsers for some of the latest websites on the internet.

Whatever it was, it got the attention of Paul Krugman who is a contributor to The New York Times and has a very sizeable following on Twitter with over 4.6 million followers -- bringing AdBlock's weird issues to light in a big way. Ryan Broderick has over 62,000 followers and also noticed the same thing. 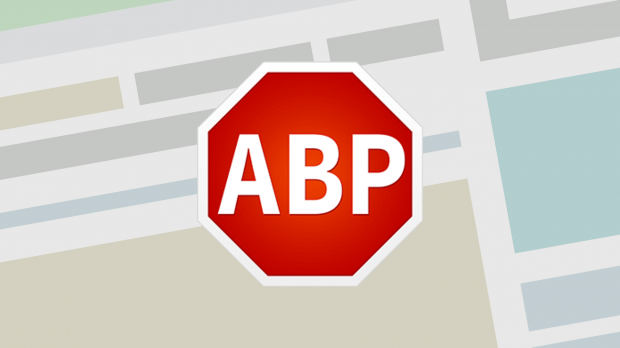