SpaceX is moving forward with rolling out its Starlink satellites that are poised to bring internet access to rural areas around the world.

SpaceX CEO Elon Musk has taken to his Twitter account to announce that Starlink has passed a strategically "important threshold of 69,420", making a clear reference to the internet humor surrounding the numbers "69" and "420". Musk goes on to say in a follow-up tweet that "All 72 orbital planes activate in August, plus many other improvements, enabling global coverage, except for polar regions, which will take another 6 months."

On top of that great information, a Twitter user named Viv asked Musk when airline Wi-Fi would be available with Starlink, Musk replied to the question by saying that there is regulatory approval that needs to be dealt with and that it needs to be "certified for each aircraft type". Musk says that efforts are currently being focused on the "737 & A320, as those serve most number of people, with development testing on Gulfstream." 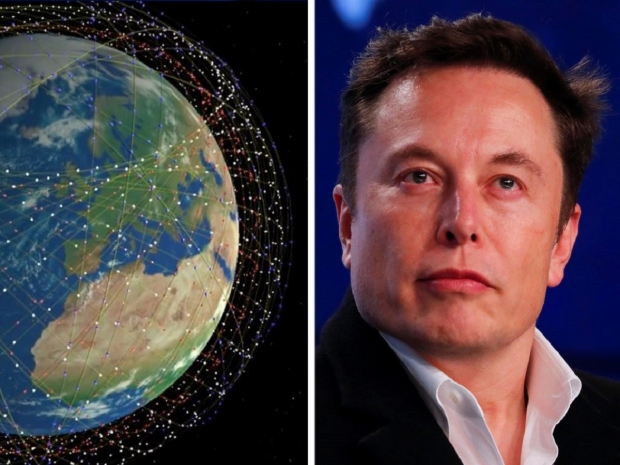