The report provided by the Office of the Director of National Intelligence investigates the potential threat of unidentified aerial phenomena (UAP). 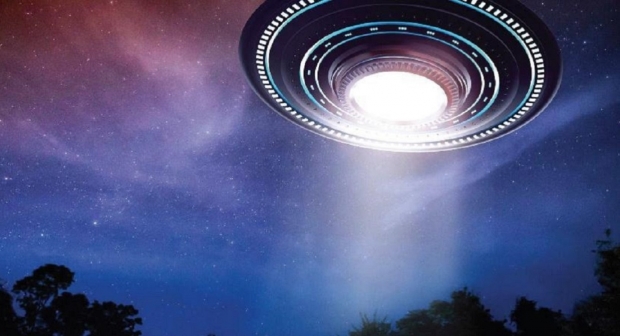 There are many interesting points to bring up in the 9-page document, but for the purpose of this article we will concentrate purely on why the US government didn't confirm the existence of aliens. After reading through the document you can understand that the Unidentified Aerial Phenomena Task Force (UAPTF) simply doesn't have enough data to confirm or rule out the possibility of extraterrestrial life.

The UAPTF mainly concentrated on reports from military aviators and found that the data provided to them had large variability, with minimal patterns. Essentially the dataset was too small. The patterns that were noticed regarded the size of a UAP, shape, and particularly its method for propulsion. The document goes on to state that there are probably multiple explanations for these UAPs, as not all of them are the same which means they require different explanations.

The documents states the following could be possible explanations;

Airborne Clutter: These objects include birds, balloons, recreational unmanned aerial vehicles (UAV), or airborne debris like plastic bags that muddle a scene and affect an operator's ability to identify true targets, such as enemy aircraft.

USG or Industry Developmental Programs: Some UAP observations could be attributable to developments and classified programs by U.S. entities. We were unable to confirm, however, that these systems accounted for any of the UAP reports we collected.

Foreign Adversary Systems: Some UAP may be technologies deployed by China, Russia, another nation, or a non-governmental entity.

While aliens weren't confirmed, the Pentagon does say that UAPs are a threat to national security regardless of their source.