Halo Infinite has a story-driven campaign based around hope and classic themes, but the free-to-play multiplayer will also expand the lore. 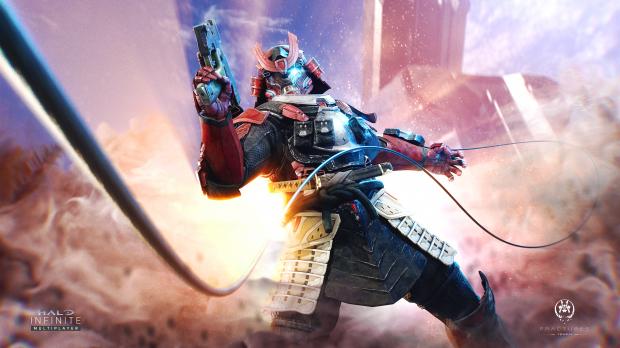 Like Battlefield 2042 and Call of Duty Warzone, Halo Infinite's online multiplayer will also continually expand the game's storyline through updates and content. Each of Halo Infinite's battle passes will have its own theme and push the story forward a bit more, but 343i is vague on how exactly this will work.

343i's Joseph Staten confirms Infinite's first battle pass season will be called Heroes of Reach, and that the time is a "transformational moment in Halo history." Every 3 months, the battle pass updates will bring new story beats, new armors, modes, weapons, vehicles--the works. No specifics on season 2 have been announced yet. 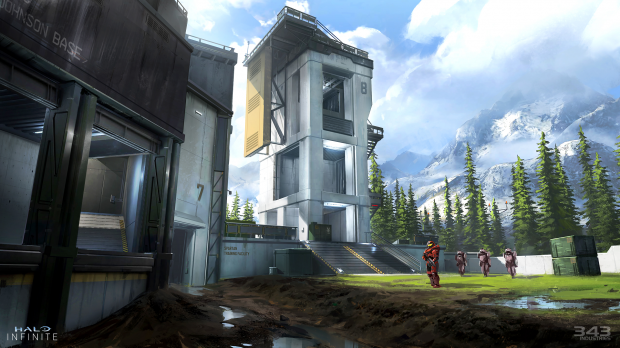 "At the center of our plans is a goal to deeply root your Multiplayer character in the larger Halo universe and give them a vital, active role in the Halo story moving forward," Staten said.

"How exactly we're going to do this in the Seasons and years ahead... Well, we're not ready to share details yet. But I can share that we picked "Heroes of Reach" as a Seasonal theme for very specific reasons: Reach has a rich history; it's a key location for Spartans of old and a focal point for a new generation of Spartans preparing to wrestle with the perils and mysteries of a galaxy that has fundamentally changed after the events of Halo 5."

Halo Infinite will release with free-to-play multiplayer sometime this holiday on PC, Xbox One, and Xbox Series X/S.