343 Industries confirms our suspicions: Halo Infinite's cosmetic armor unlocks are separated in tiers of rarity, and it looks like consumables like XP boosts may be for sale too. 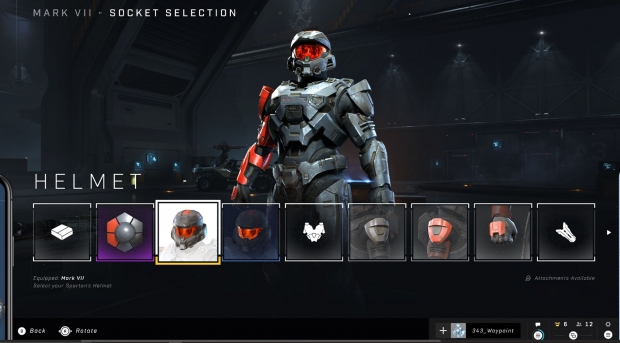 A while back, 343i said it would sell premium items in Halo Infinite's store. This aligned with our previous predictions of cosmetic-only monetization. 343i has also said gamers will always know what they're about to buy beforehand, confirming the in-game store (yes, Infinite will sell cosmetics for real money) will let users purchase content in a straightforward way. There's no lootboxes or REQ packs this time around. 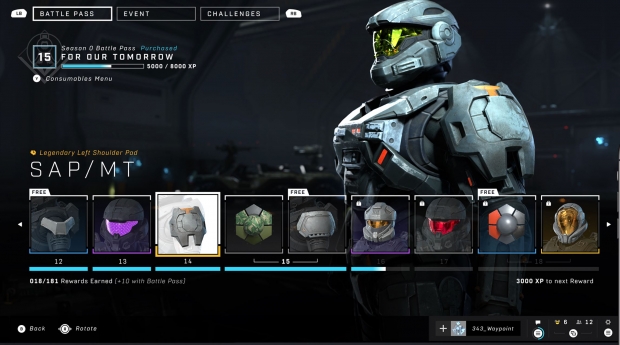 Now it looks like there's another part of Infinite's monetization. New screenshots from Infinite's in-game economy show a consumables tab, which suggests gamers may be able to buy things like XP boosts from the online store. These could also be earned by purely playing the game too. 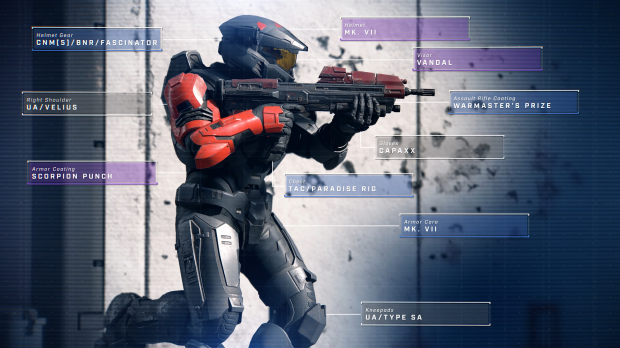 343i also confirms Infinite will have a variety of armor rarity tiers in a color-coded scheme, not unlike Halo 5 or other major RPGs. Right now we know that yellow is legendary, and it's not hard to surmise the other color grades: Grey should be normal, blue should be rare, purple is likely epic.

The studio says they will have "millions of customizations" for Halo Infinite so expect an incredible variation on armor pieces, colors, designs, and effects. The idea is to make this content as flashy as possible to motivate players to A) buy battle passes and unlock new content, B) spend more time unlocking content, and most importantly, C) buying content directly from the in-game microtransaction store.

"Yes, being free-to-play does mean that there will be some premium cosmetics, but players will still obtain tons of customization content through things like playing campaign, challenges, skill, special events, legacy rewards (such as the Halo 5 SR 152 reward), the progression system, and more."

Exact pricing or premium currencies haven't been revealed for Infinite's store just yet. A "shop" tab was shown in a recent weapon customization screenshots but we don't have any more info.