Cyan Worlds today announced the PC VR release window for the total overhaul of its classic puzzle mystery game, Myst. Unfortunately, we don't have an exact date, but we know it's coming in the next three months. 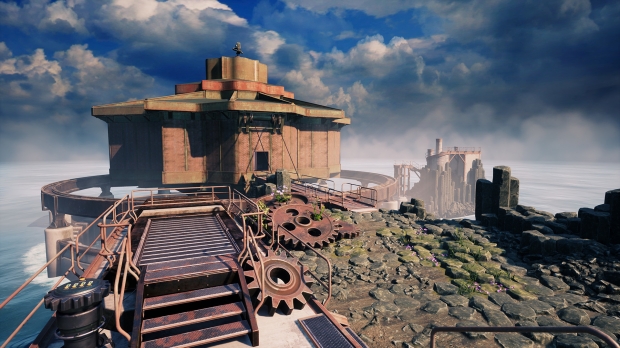 Cyan released the remake of Myst on the Oculus Questlate last year, and since then, the company has been quiet about when we might expect a PC VR version. Of course, we knew it would eventually be available, but until now, we had no idea when. Now we know the game will be available in Q3 2021.

The PC version is currently listed on Steam, and you can put it on your wishlist today to make sure you don't miss the launch. The Steam version of the game will be playable in both 2D and VR modes. There will also be a Mac version that doesn't support VR because Apple doesn't currently support VR headsets on its computers.

Cyan has not confirmed that Myst would be available on console platforms; however, the company said that announcements for other platforms would come at a future date, leaving the possibility of a console release open.