The completed spacewalk marked the second spacewalk in four days. Both missions were to install a new solar array the International Space Station (ISS) is being equipped with. The astronauts were required to install a 60-foot-long and 10-foot-wide solar array that will be upgrading the ISS's satellite power systems. As with most interesting things aboard the ISS, NASA recorded the entire spacewalk and published a timelapse video showing the process.

A NASA report explained that both of the astronauts successfully completed bolting in the solar array and connecting it to the station's power supply. The solar array installations won't stop here as NASA is planning on equipping another solar array very soon. Kimbrough and Pesquet are scheduled for another spacewalk to begin the progress of the second solar arrays installation on June 25. In total, NASA plans on equipping the ISS with six new solar arrays, which are all being transported to the floating laboratory via SpaceX's Cargo Dragon spacecraft.

NASA said, "Additionally, the astronauts removed and stowed hardware in preparation for releasing the second iROSA from the flight support structure for installation."

John Mulholland, ISS vice president and program manager at Boeing, said, "With the new batteries that we developed and deployed last year, that really solidifies the power going forward for at least the next decade." 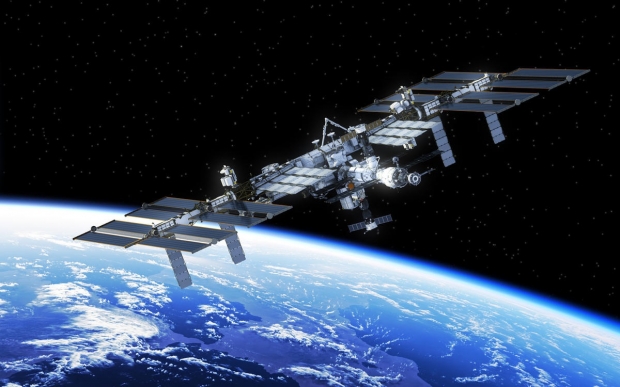