Final Fantasy 7 Remake has been spotted in code from the Epic Games Store, hinting at a possible exclusivity deal with the platform. 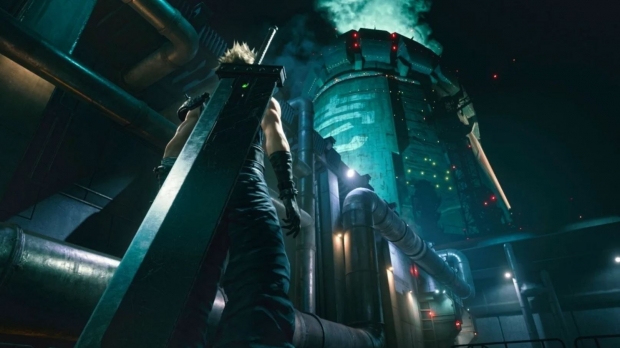 The references have since been changed--Final Fantasy 7 Remake is now listed as Pineapple QA_OLD and Alan Wake is called Heron Staging.

An exclusivity deal actually makes sense. Final Fantasy 7 Remake is one of the most important and expensive projects Square Enix has made in the last few years, so it's only natural the company wants to creatively manage revenue streams from the project.

This has led to lucrative exclusivity deals.

Instead of simultaneous launches, Square Enix has enjoyed exclusivity deals with FF7R. Sony paid to keep FF7R exclusive to PlayStation for one year. Now that deal is up and FF7R is free to come to other platforms but we haven't heard anything official yet. Another deal was also made for Final Fantasy 7 Remake's Intergrade content, too.

Now Square Enix might be taking a new exclusivity deal for PC. Epic typically offers an upfront bonus for exclusivity on top of the extremely favorable 85-15 revenue split (developers keep 85% of sales earnings, Epic gets 15%). This is a big contrast to Steam's traditional 70-30 split.

Square Enix will likely bring FF7R to Steam at some point in an effort to manage staggered rollouts. This way the game can be re-bought by consumers well after the project's release and earn a more timely, planned out stream of revenues.