Sony wants more games to support cross-play with PlayStation 4 consoles but are publishers willing to pay the extra tax? 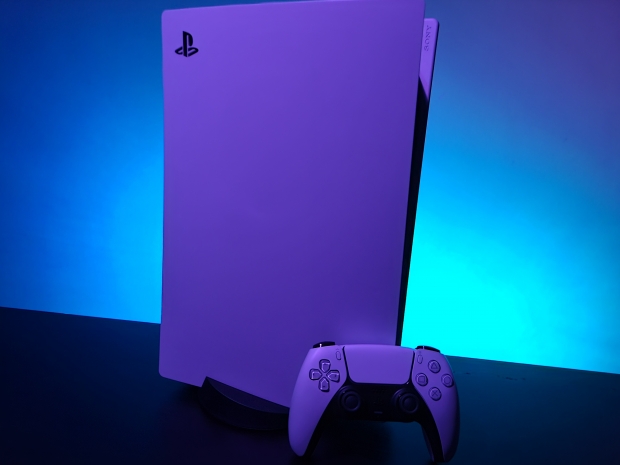 After years of resistance, Sony had a change of heart and is finally ready to support cross-play. The truth is Sony has a vested interest in cross-play on a business level--cross-play increases player counts, which leads to more engagement and monetization. There's an extra layer of earnings tacked on to cross-play, though.

Sony's new cross-play commission is a big reason why it feels comfortable with cross-play. Sony has a very particular policy regarding cross-play that requires publishers to compensate the company to enable the feature. Epic had to pay Sony for cross-play as well as the non-negotiable 30% cut that it has to pay for all Fortnite revenues. Sony has earned over $1.82 billion from Fortnite since 2017, court documents reveal.

"In certain circumstances Epic will have to pay additional revenue to Sony,. If somebody were primarily playing on PlayStation, but paying on iPhone then this might trigger compensation," Tim Sweeney said in the Epic vs Apple trial.

With this in mind, it's no wonder that Sony is going all-in on cross-play. Sony gets the 30% cut from all revenues plus another layer of payments from publishers for cross-play.

In a recent interview with Axios, Sony Interactive Entertainment boss Jim Ryan says he wants to increase the number of cross-play games.

"We support and encourage cross-play, The number [of cross-play games] will continue to grow,"Ryan said.

While most publishers think Sony's policy is fine and are willing to pay.

Some games, though, have abstained from including PS4 cross-play. Borderlands 3 was supposed to get cross-play across all platforms, but PS4 was removed due to unknown reasons.

In the Axios interview, Ryan says that Sony's cross-play policies are the same for all publishers. We have to wonder which publishers simply aren't interested in paying an extra tax in all of their games.