The third-largest diamond in the world has just been discovered in Botswana, with the stone presented to President Mokgweetsi Masisi. 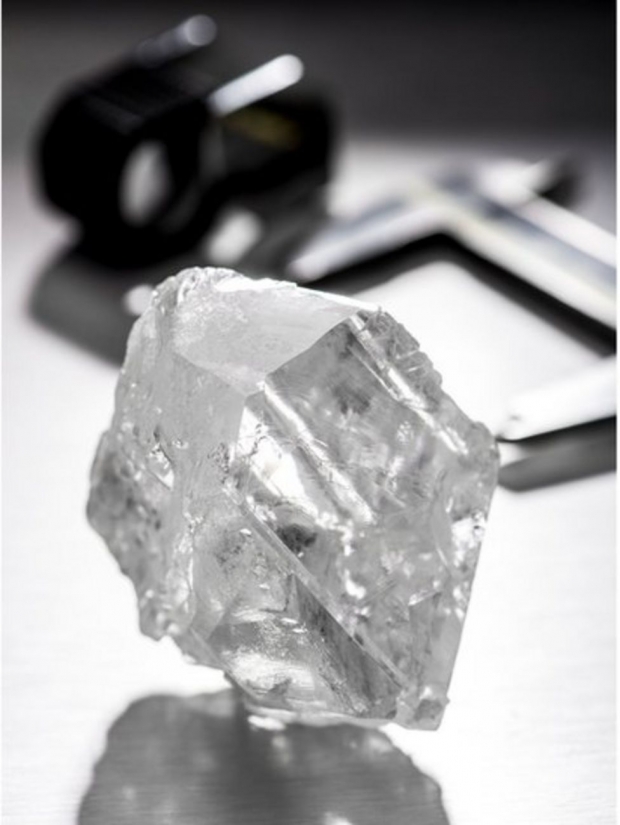 The diamond was found by Debswana -- a mining company that is jointly joined by the country's government and the De Beers Group -- with proceeds from the sale of the diamond to be used to "advance national development".

De Beers Group said in a statement: "Debswana will work with the Government of the Republic of Botswana and De Beers to value and sell the diamond to ensure it returns maximum benefit for the people of Botswana. And will communicate further plans to bring this unique treasure to market in due course".

The new diamond measures in at 73mm long, 52mm wide and 27mm thick. 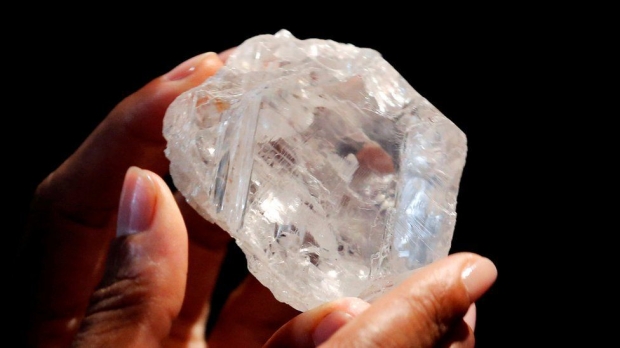 Debswana Diamond Company's acting managing director Lynette Armstrong said: "This is the largest diamond to be recovered by Debswana in its history of over 50 years in operation. From our preliminary analysis it could be the world's third largest gem quality stone. We are yet to make a decision on whether to sell it through the De Beers channel or through the state owned Okavango Diamond Company".