Battlefield 2042 has some truly incredible dynamic weather effects that we've only had a glimpse at so far, but the time at DICE has been working on that technology for many years now. 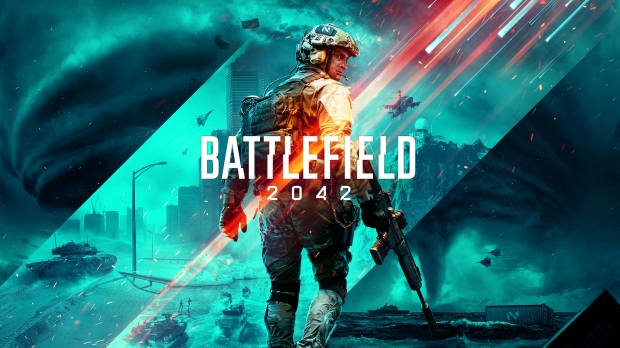 DICE spent a year working on the dynamic weather technology, showing off a prototype and having some developers at DICE thinking it was pre-rendered and simply couldn't believe that they were seeing a real-time tornado rip through what would eventually become Battlefield 2042.

We knew that was coming from leaks back from April 2021, where Battlefield leaker Tom Henderson said that the dynamic weather in Battlefield 2042 was a "big part of the game" and that the upcoming trailer would show the new weather technology in a "spectacular way".