Microsoft will start releasing next-gen exclusive Xbox games in 2022, but last-gen Xbox One owners won't be left behind. 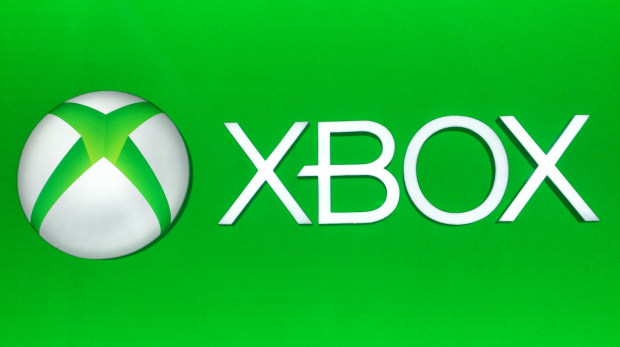 "For the millions of people who play on Xbox One consoles today, we are looking forward to sharing more about how we will bring many of these next-gen games, such as Microsoft Flight Simulator, to your console through Xbox Cloud Gaming, just like we do with mobile devices, tablets, and browsers," Microsoft wrote in their E3 blog.

These words echoes statements made by Phil Spencer in an October 2020 interview with Kotaku.

"When we think about Xbox One, absolutely, we think it could be a good way for us to bridge generations and be able to let people play those games. I don't think it's years off. It's just work to get done. We know how to do it," Spencer told Kotaku.

Streaming won't be perfect and Spencer has said the best way to play games is through dedicated hardware.

"I think that cloud technology has the capability over years to create a really compelling experience at home on a large screen, but the best way for you to go and play Cyberpunk or any of our games is going to be dedicated hardware in your home with local storage of those things beaming to your screen as fast as it can," Spencer said in 2019.

This marks yet another major innovation that Microsoft has over Sony's PlayStation Now, which streams a selection of PS4 games to PCs, PS4, and PS5 consoles.