Noctua has just revealed its very first passive CPU cooler, with the introduction of the NH-P1 cooler which is good enough to tame even Intel's flagship Core i9-11900K processor.

Noctua's new NH-P1 passive cooler will work with AMD's new AM4 socket, as well as Intel's new LGA1200 and LGA115x sockets. The passive CPU cooler isn't built to handle a fully overclocked Ryzen 9 5900X or Core i9-11900K -- but if you want to run those chips and don't expect maximum boost clocks all day long, the Noctua NH-P1 is ready for just that.

For a passive PC build, you would want to put a more mid-range CPU inside, with something like a Ryzen 5 or Core i5 processor. That way you'd still get up to 6 cores and 12 threads, but passively cooled -- and most likely, a pretty decent integrated GPU so that you don't need to add in a discrete graphics card with its own dedicated cooling. 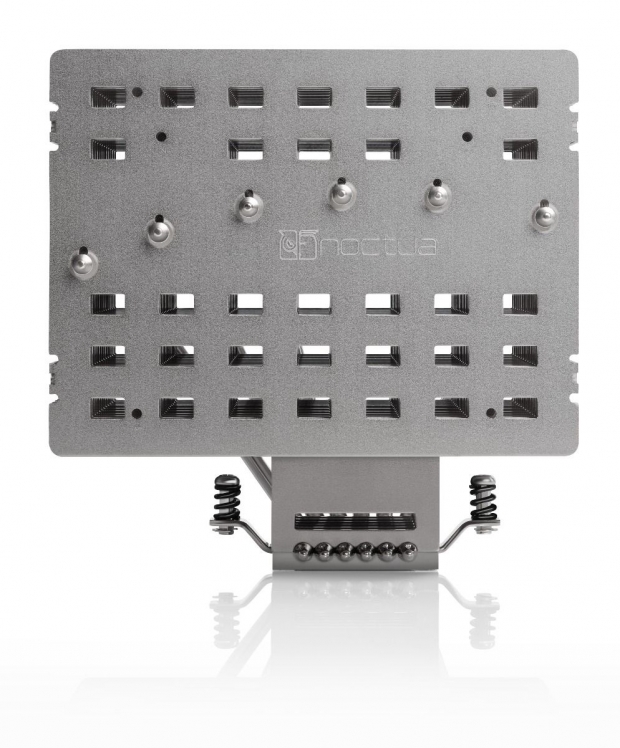 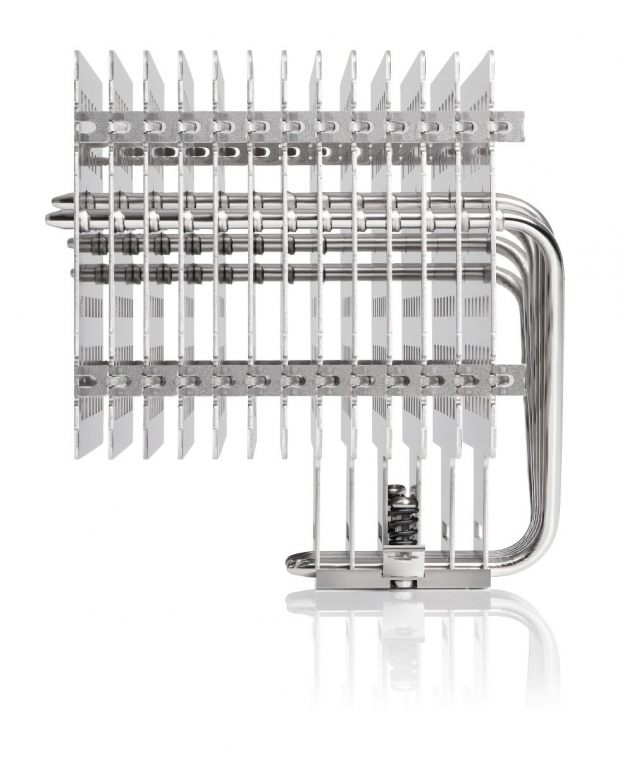 Noctua CEO Roland Mossig explains: "The NH-P1 is our very first passive cooler, and it should be easy to see that we didn't just take a regular heat sink and omit the fan. A lot of engineering work went into designing this unit for fanless operation from the ground up and we're truly proud of the end result. In our completely fanless demo system, the NH-P1 cools an Intel Core i9-11900K running Prime95 at more than 3.6GHz - this is a lot of processing power and a whopping 125W kept in check with zero fan noise!" 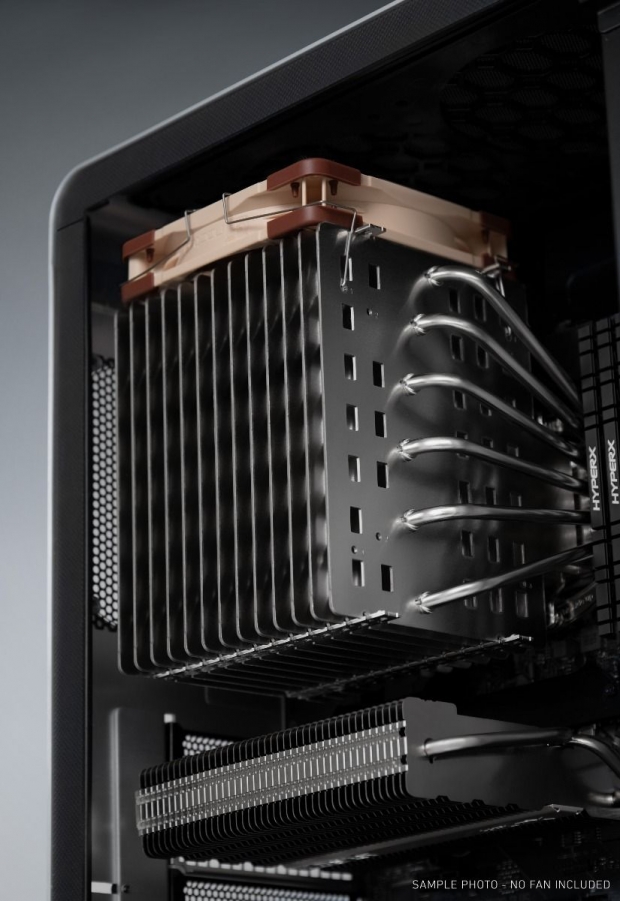 "While we're very excited about the possibilities that the NH-P1 opens up, we also need to stress that building a passively cooled system is not as straightforward as building a regular system. For optimal results, components must be selected more carefully, and certain principles should be respected".

"Therefore, we offer detailed setup guidelines, a build guide video tutorial, a list of recommended cases as well as an extensive CPU compatibility list that will help customers to get the best possible results". 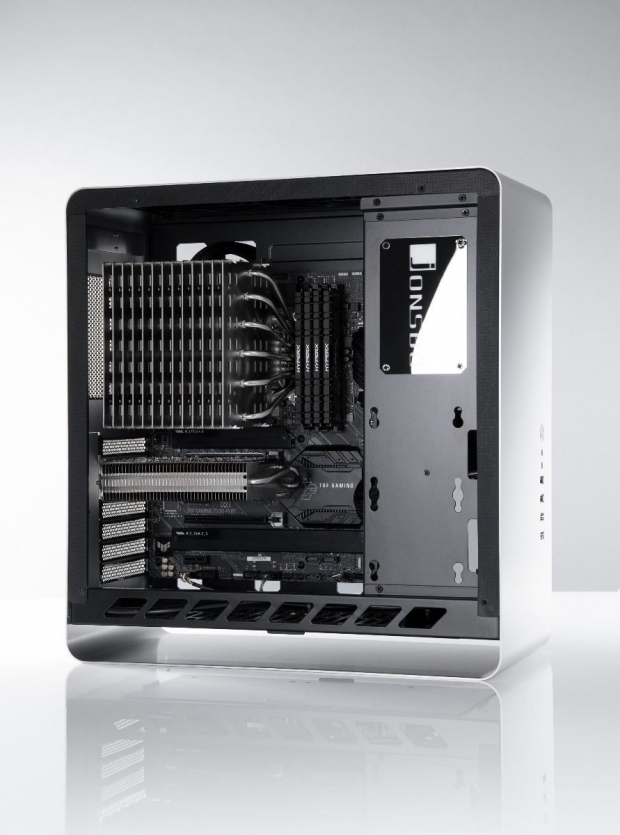 Noctua has released its new NH-P1 passive CPU cooler with an optional NF-A12x25 LS-PWM 120mm fan, a low-speed, PWM-enabled variant of the award-winning NF-A12x25 fan. This is virtually inaudible, but will "significantly boost" the performance headroom of the Noctua NH-P1 cooler. 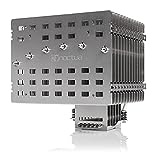